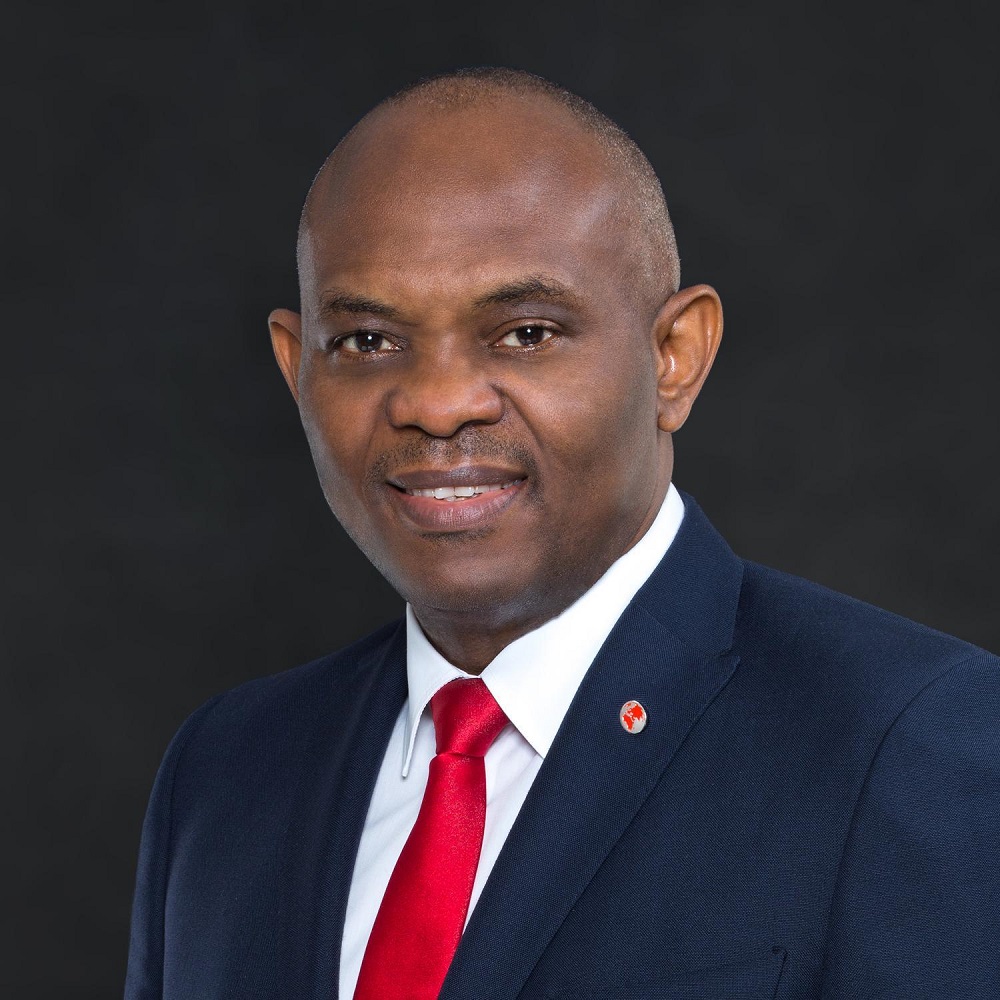 Mr Tony Elumelu, Chairman, Heirs Holdings, and other Information and Communication Technology (ICT) stakeholders on Wednesday called for the scaling up of Nigeria’s digital infrastructure.

It was reported that the expo, which is in its 8th year, had as its theme: “Ensuring Efficient Digital Infrastructure in Nigeria.”

Elumelu said the growth of the country’s Fintech indicated the need to rapidly scale up the digital infrastructure, seeing that in 2021, Nigeria’s Fintech startups raised about 730 million dollars in investments.

He, however, noted that the country’s internet base was barely half of its population at the start of 2022 with 51 per cent internet penetration, 44 per cent broadband penetration and 54 per cent 3G coverage.

He said the deployment of the 5G network spectrum in rural areas was currently low and presented huge opportunities for the private sector to drive economic growth in the informal sector, which dominated rural activities.

He stressed that private participation was needed to spur the adoption and use of broadband.

“There must be preferential taxation for providers who agree on specific universal access targets.

“Heirs holdings is uniquely positioned to work with ICT industry stakeholders on specialised financing for ICT infrastructure projects, amongst others, seeing that digital infrastructure is the growth catalyst for modern economies,” he said.

He said to further solidify GBB the company created an Enterprise Business Group (EBG) tasked with the sole responsibility of managing private customers as well as structured partnerships.

He stated that GBB had a pervasive fibre connectivity network across the nation, which the private sector could key into.

“We have established partnerships with managed service providers, real estate developers, as well as other local organisations to reach the goal of attaining a digital Nigeria.

“Our state-of-the-art infrastructure has been instrumental in sealing these deals and the partnerships just keep getting better.

“GBB has taken steps to secure public confidence in the use of its digital infrastructure, through trusted international third-party attestations and would continue to redefine collaboration within and outside the country,” he said.

Dr Michael Olawale-Cole, President, LCCI, said the theme was in view of the fact that the Federal Government had announced a target of 40 billion dollars private capital investment in digital infrastructure by 2025, beside facilitating about 1 billion dollars in private equity.

He added that government recently inaugurated the National Council on Infrastructure, with a plan to double Nigeria’s infrastructure stock of the Gross Domestic Product (GDP) from the prevailing 35 per cent to about 70 per cent.

The LCCI president said the 2022 ICTEL EXPO would give deserved focus to digital infrastructure because, over the decades, next to corruption, poor infrastructure was Nigeria’s greatest socio-economic development challenge.

“The ones commonly focused on are power, roads, water but we dare say, however, that as critical as the listed ones and indeed others not listed are, if Nigeria gets digital infrastructure right, the benefits to the nation’s ICT sector and on government’s digital economy agenda would be enormous.

“The 2022 ICTEL EXPO will also create a platform for all stakeholders to engage in robust discussions on government’s plans to grow the digital economy from 10.68 per cent to 12.54 per cent and improve e-governance by 100 per cent by 2025,” he said.