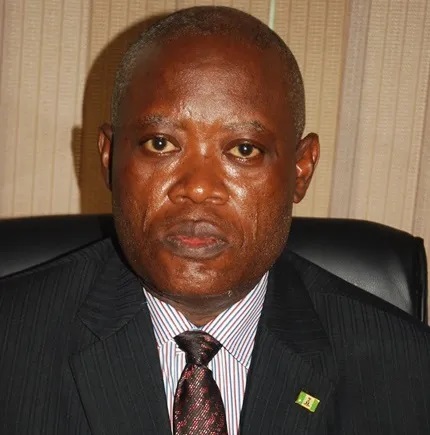 The University of Ilorin Teaching Hospital (UITH) have applauded the re-appointment of Prof Abdullah Dasliva as the Chief Medical Director (CMD) of the hospital for a second term.

Mrs Elizabeth Ajiboye, the Director of Corporate Affairs, UITH, announced this in a statement made available to our reporter in Ilorin on Wednesday.

According to the statement, President Muhammadu Buhari approved the renewal effective from June 19, 2022, through a letter signed by the Minister of Health, Dr Osagie Ehanire.

“It will be recalled that Prof. Dasilva was first appointed as the Chief Medical Director on June 19th, 2018,” she said.

According to her, Dasilva has solidly consolidated a foundation of an enviable and sustainable legacy, during his eventful first term in office, which has earned him the second term approval.

She explained that the CMD is a Consultant and Professor of Psychiatry, who has several administrative and professional qualifications.

“The hospital community congratulates the CMD on his re-appointment and wishes him success in his second term,” she said.