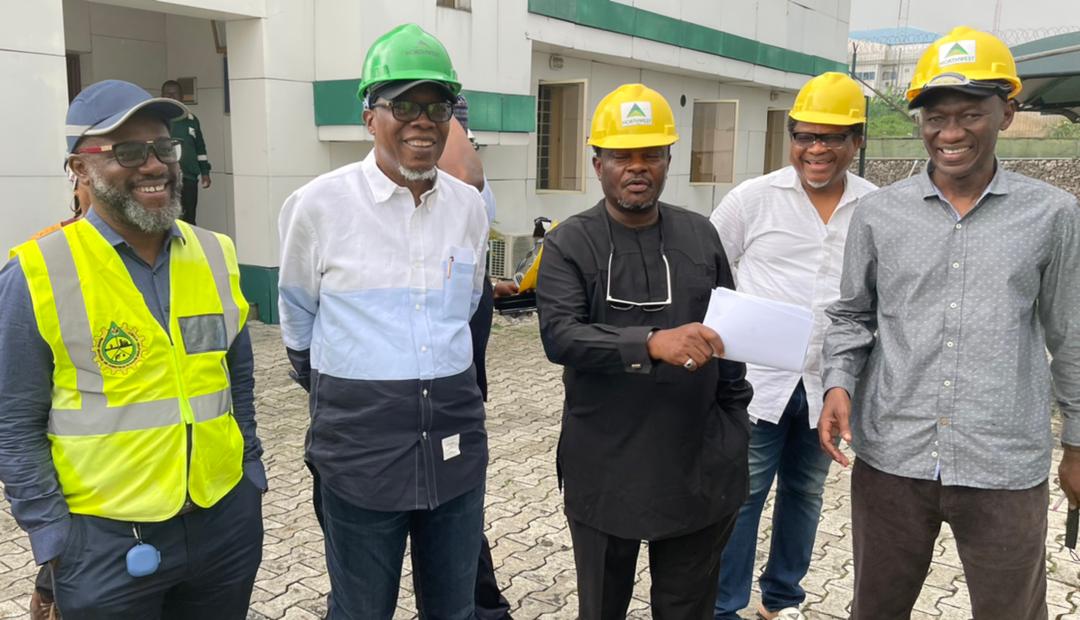 The House of Representatives Ad-hoc Committee on Fuel Consumption has begun the assessment of the volume of petroleum products being consumed in the country daily, the News Agency of Nigeria (NAN) reports.

Chairman of the Committee, Rep. Uzoma Abonta, led other members of the committee on an oversight visit to tank farms in Calabar.

Abonta said that in view of the current debate on whether fuel subsidy should be removed or not, the House of Representatives set up the committee to ascertain the product consumption in the country.

According to him, the report of the committee will be used by the House as an indicator to perfect the issues surrounding the subsidy.

“We are trying to find out the volume of product being consumed in the country daily. This report will be used by the House of Representatives as an indicator to perfect other issues.

“Subsidy has become a topical issue that has bedevilled Nigeria for a long while and you cannot get or calculate subsidy without knowing the actual volume.

“At the end of the exercise, if we get it right, the House of Representative will be in a better position to direct or properly place this issue of subsidy or to do otherwise.

“From what the Nigeria Customs Service had told us about products getting into our neighbouring countries, if that is true, then it is not part of what we claim we consume,” he said.

He noted that part of the committee’s mandate was also to find out the exact volume of product brought into the country.

“For now, we are on a mission to find out the volume of product been brought into the country and in doing that, we need to take a comparative and quantitative data from all the depots.

“After that, we can then analyse our consumption on a monthly or yearly basis; then we can place it side by side with the subsidy paid out.

“There has been so much controversy on the issue of subsidy; especially on who paid what, who got what and the issue of value,” he added.

It was reported that some of the tank farms visited included, Northwest Petroleum, Ammasco Petrochemicals Company, Mainland Oil and Gas, Alkanes, Sobaz, Ibafon and Blokks.

NCC issues new ITR for implementation in the country