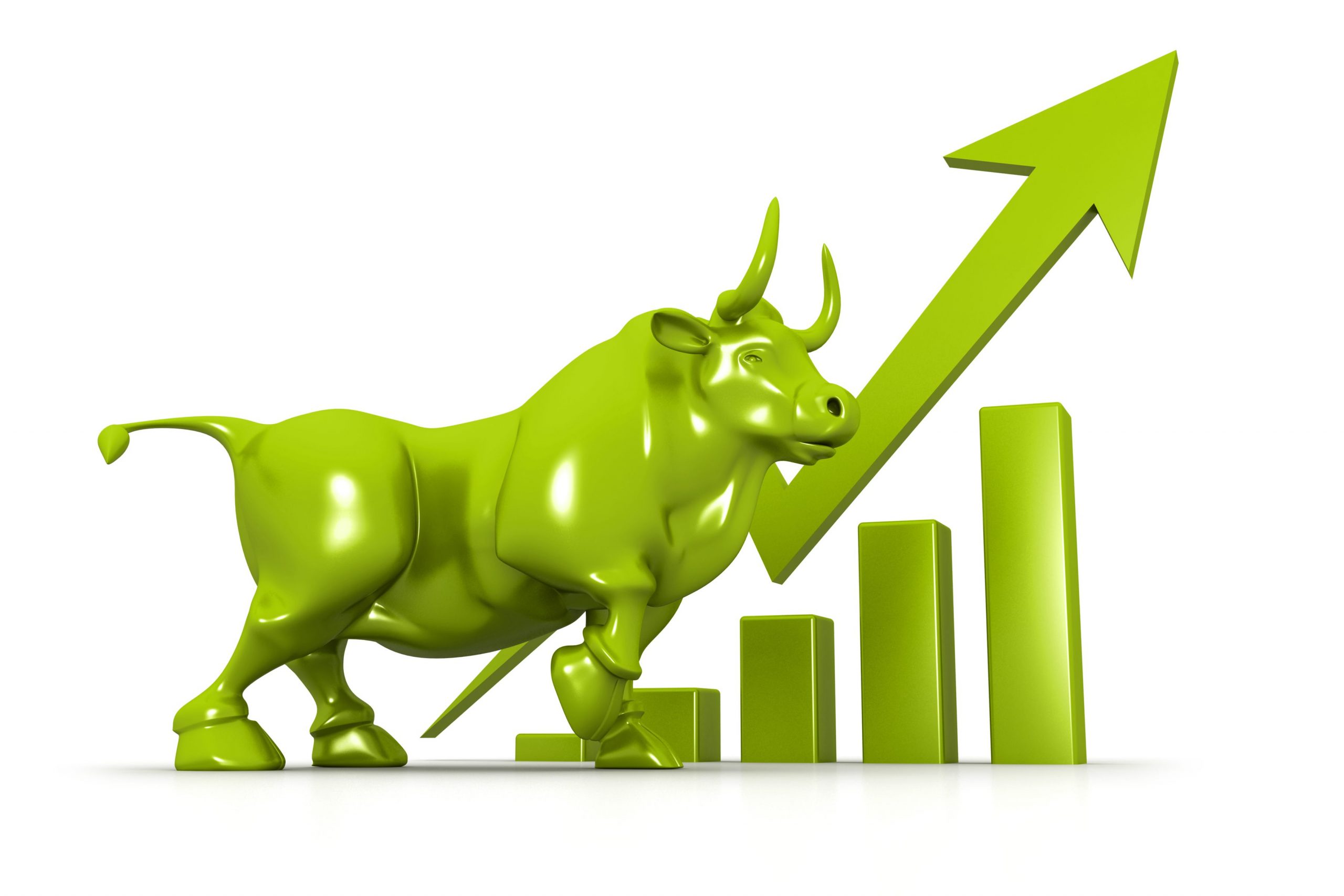 The Nigerian Exchange Ltd., (NGX) recorded another positive performance on Friday, with a gain of N84.65 billion market capitalisation closed at N26,994 trillion from N26,909 trillion on Thursday.

The upturn was due to gains recorded in large and medium capitalised stocks, amongst which are: Zenith Bank, Stanbic Bank, Nigerian Breweries and MTN Nigeria Communications (MTNN).

FCMB Group recorded the highest gain of 9.06 per cent to close at N3.49 per share.

Courtville Business Solutions gained by 4.17 per cent to close at 50k per share.

On the other hand, Caverton Offshore Support Group led the losers’ chart by 9.50 per cent to close at N1.62 per share.

However, the total volume traded decreased to 240. 02 million units valued at N2,68 billion and exchanged in 3,435 deals.

Transactions in the shares of Sterling Bank topped the activity chart with 93.7 million shares valued at N136.01 million.