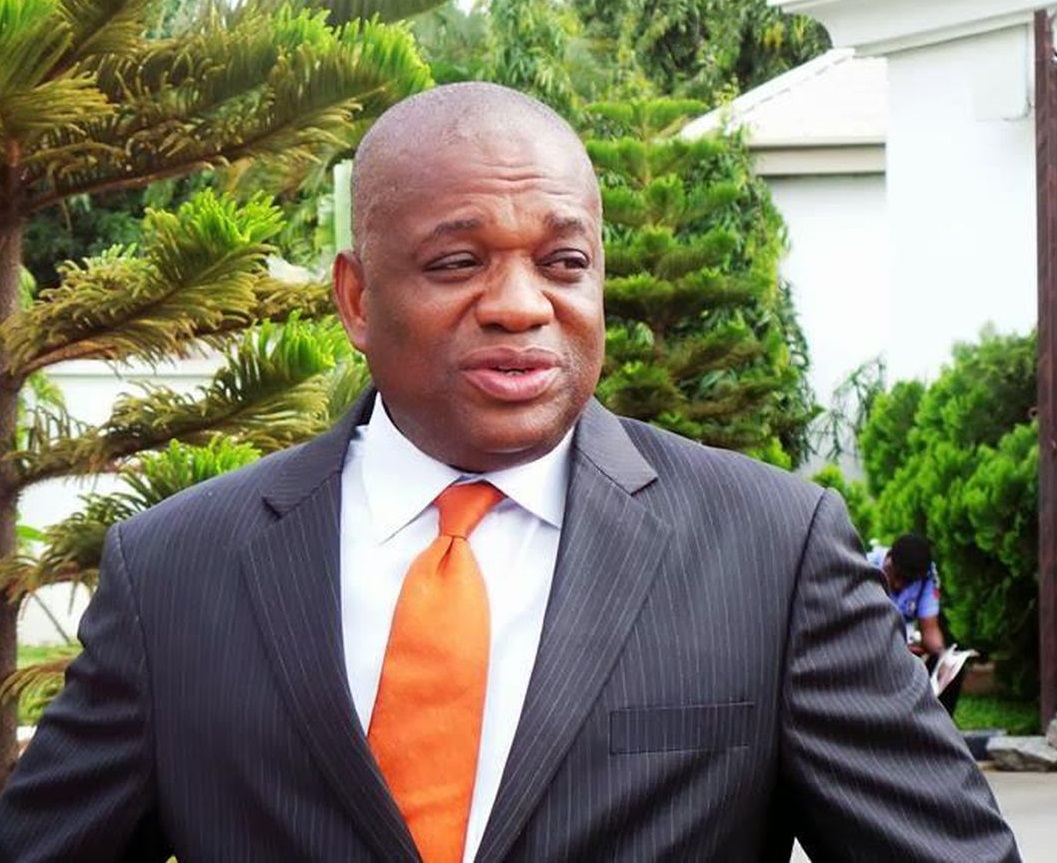 The Senate Chief Whip, Sen. Orji Kalu has described the death of Her Majesty, Queen Elizabeth 11 as a colossal loss to the United Kingdom and the global community.

Kalu, in a condolence message issued on Friday in Abuja, described the deceased as an exceptional leader.

He said that during the 70 years reign of the late monarch, the UK witnessed unprecedented and remarkable development.

While extending his heartfelt condolences to the royal family and people of UK, the former governor of Abia called on leaders across the globe to emulate the outstanding leadership qualities of the late queen.

According to Kalu, the deceased will forever be remembered for her good deeds.

He said, “I mourn the passing of the highly revered Queen of England, Her Majesty, Queen Elizabeth 11.

“The late monarch’s 70 years reign was full of laudable, historic and evergreen accomplishments in all facets of life.

“The late queen impacted the world positively in many ways.

“She was an outstanding and selfless leader, who left indelible footprints in the history of UK.

“The late queen will be greatly missed across the world”.

Kalu also conveyed his condolences to the British High Commissioner and members of the diplomatic community in Nigeria.

Recall that Queen Elizabeth II died as the longest serving monarch at the age of 96.