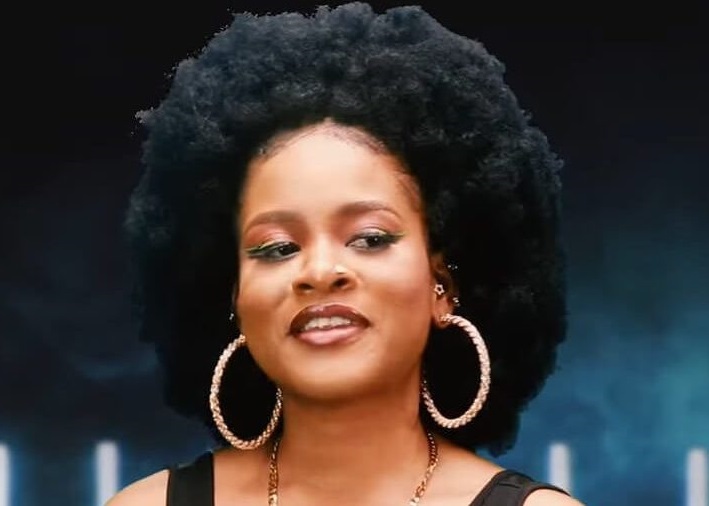 Biggie, the coordinator of the show, announced this after the HOH games at the arena on Monday.

He said Phyna had become immune from nominations for possible eviction by fellow housemates and would be rewarded to stay at the HOH luxury lounge during her reign.

Phyna picked fellow housemate, Groovy, as her deputy, whom she would share the HOH luxury lounge with.

It was reported that Phyna becomes the second female housemate to emerge HOH.

Another housemate, Rachel, emerged the tail of house for the worst performance during the HOH games. Biggie said her reward would be communicated to her soon.

11 real housemates are currently on the show, bidding for the grand prize of N100 million, while Rachael and Chizzy, who are Biggie’s “Riders”, will remain in the BBNaija house until the last day.