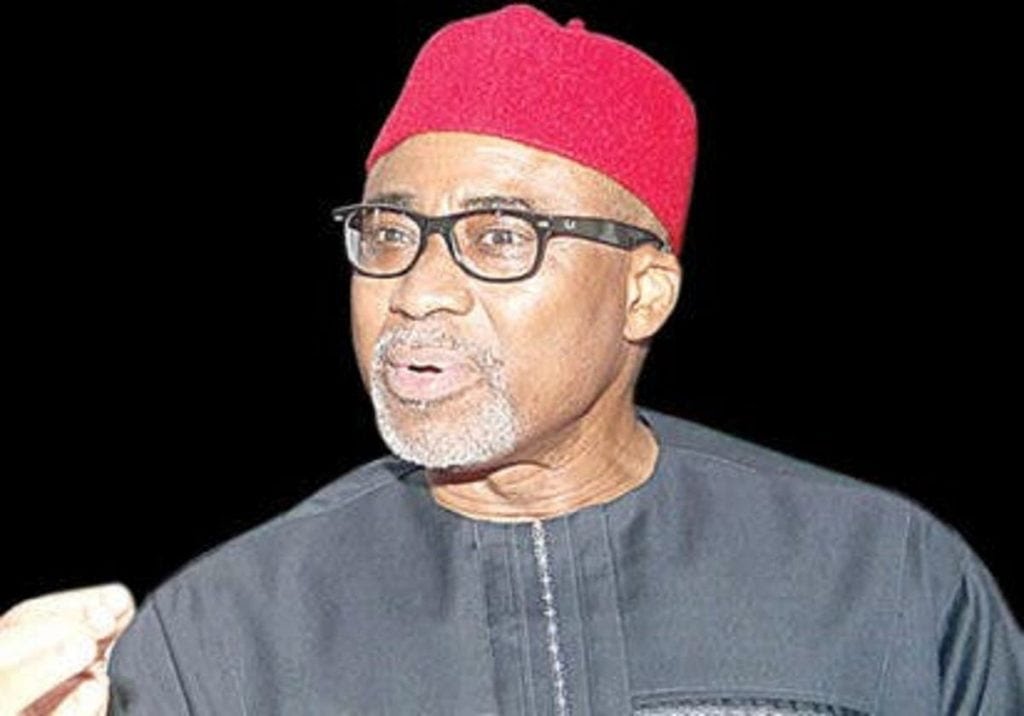 Former Senate Minority Leader, Sen.Enyinnaya Abaribe has condemned the gruesome attack on Sen. Ifeanyi Uba by gunmen, describing it as despicable and evil.

Abaribe, who represents Abia -South in a statement in Abuja on Monday by his Media Adviser, Uchenna Awom, said the sad incident which was one among many others across the country was a clear indication of total collapse of security.

Abaribe said he would not want to read political motives behind the attack but cautioned against such if that was the case saying that no political aspiration was worth any human life.

He, therefore, called for a thorough investigation of the attack and other related ones to unravel the culprits and perhaps the motives for the rising attacks coming on the eve of the 2023 general elections.

“It has become most expedient now for the authorities to deploy the best of our security and intelligence network across board to nip such incidences in the bud.

“We must engender confidence and reassure Nigerians of their safety at all times,” Abaribe said.

He condoled with Uba, the Police authorities and families of those who lost their lives in the fatal attack.