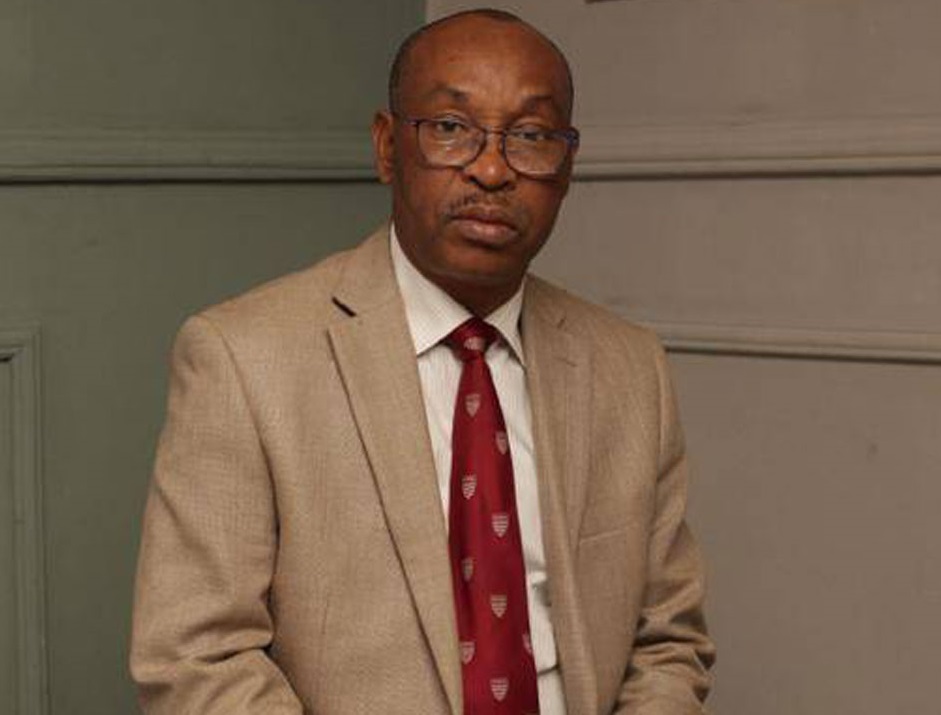 NEITI said a total of 2.6 billion dollars remained outstanding in the hands of companies as at March 2022.

The EITI validation, which is conducted every three years is a quality assurance mechanism to ascertain level of compliance and progress in implementing its standards among member countries, including Nigeria.

Orji said NEITI’s financial report led to the recovery of the debt.

“By the time we release 2021 report, any company owing Nigeria we have no choice than to invite EFCC to take over and handle it as an economic crime,” he said.

He said the recovery was as a result of NEITI’s appearance at the National Assembly to defend its position based on data it provided.

Recently, NEITI released 2019 reports which included list of 77 oil and gas companies that owed the government up to 6.8 billion dollars.

The National Assembly had summoned the organisation to come and defend it by showing how it arrived at that.

According to Orji, as soon as it released the 2020 report to prove that the companies that wanted their names protected were rushing to the relevant agencies to pay up.

He revealed that from 77 companies, they number decreased to 51 companies and the amount came down to 3.6 billion dollars.

“Which shows that from the point we released that information a lot of money came in. None of them disputed our report rather they were giving excuses why they did not pay.

“NEITI collects nothing, all we are asking is for us to be recognised and offered thank you,” he said.

He said that through NEITI, there had been increased demand, easy access and availability of verified information and data in the public domain.

“The content of our up-to-date reports is very incisive and is shaping public debates,” the executive secretary said.

Flood: Minister calls for closure of bridge at Tiga dam