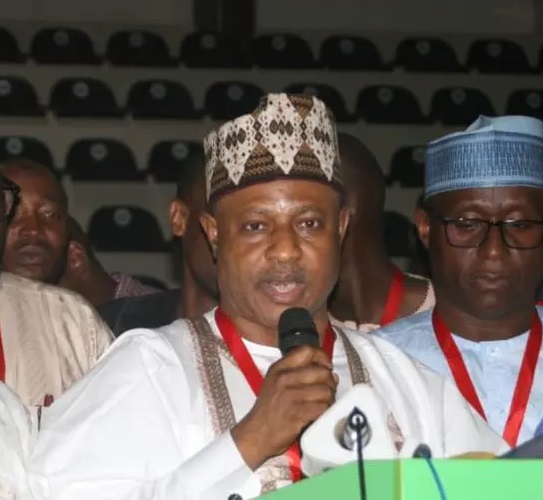 Sen. Uba Sani, the Kaduna State Governorship Candidate of the All Progressives Congress (APC) says the party will face the 2023 general election in the state, as a united front.

Sani said this when he spoke with our correspondent shortly after meeting with aggrieved party members and other stakeholders on Monday in Kaduna.

He said that the meeting dwell on issues emanating from the party’s primaries, aimed at charting a new course for victory at the 2023 poll.

“The interactive meeting provided an avenue where problems were discussed, and solutions proffered for the progress and unity of our party.

“We have also identified the way forward on how to ensure the success of APC at all levels in the state come 2023,” he said.

Sani appreciated former aspirants that were present at the meeting and sought for their support towards winning the 2023 poll.