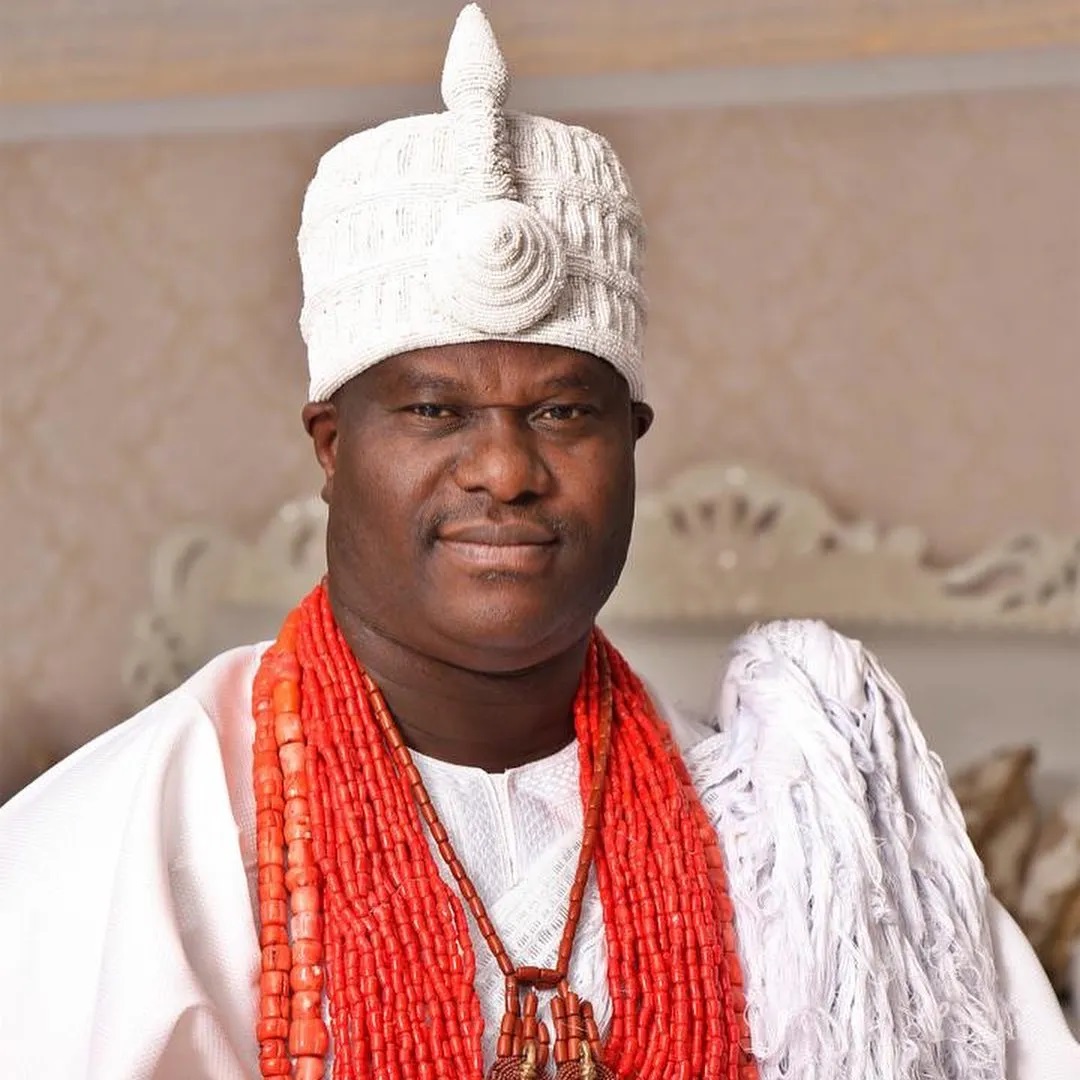 The Ooni of Ife, Oba Adeyeye Ogunwusi, Ojaja II, says he will dedicate the annual seven days seclusion marking the beginning of Olojo festival to end the lingering strike by the Academic Staff Union of Universities (ASUU), which has paralysed academic activities in the nation’s universities.

Ooni, who appeared in his usual white traditional attire lace with colorful ancient beads, made this known to newsmen on his way out of the Ile Oodua Palace of Ife on Sunday.

Olojo festival connotes a strong indication of God’s creation and the day of the first dawn on earth.

It is celebrated annually in Ile-Ife by all descendants of Oduduwa globally.

The traditional ruler said he would also use the highly spiritual moment of seclusion as “a point of contact to God Almighty toward resolving all issues in Nigeria, as the country gears up for next year’s general election”.

Ogunwusi, also the Co-chairman, National Council of Traditional Rulers of Nigeria (NCTRN), said that government must, as a matter of urgency, end the ASUU’s strike to avert the looming anger of Nigerian youths.

“Youths are angry, and no one can blame them for that. Just imagine the number of months they have been kept out of schools.

“ASUU and government must unite and end this, because we cannot handle the anger of youths, if they go out of control.

“They have started blocking highways and even, threatening to lock airports, that is an indication that they have been pushed to the wall.

“This is my seventh years on the throne and I have been serving humanity with special focus on youths in our country,” the Ooni of Ife said.

According to him, apart from investing hugely in human capital development and capacity building, I have engaged many youths as handlers of my firms, and they have shown excellence in leadership.

The traditional ruler appealed to the government to look at this direction and make the necessary ammendment.

“During the recruitment process at the newly unveiled OjajaMore, over 50 per cent of applicants are undergraduates, which speaks to the fact that the ASUU strike has done a lot of damage.

“It is avoidable, and it should be ended by the government and ASUU for the benefit of our youths.

“Next year’s election is equally another strong prayer request with which I am proceeding into seclusion.

“I am praying that the process goes seamlessly acceptable to all for peace and prosperity of our land,” the Ooni said.

Explaining the potency of the seclusion exercise, Ogunwusi would be incommunicado and not grant audience within the days in seclusion.

He said there has never been any time that his prayer request during the seclusion period was not answered by the Almighty God, adding that such has never happened.

Ogunwusi insisted that it was a period of fasting and prayer to appease God and seek blessings for our land.