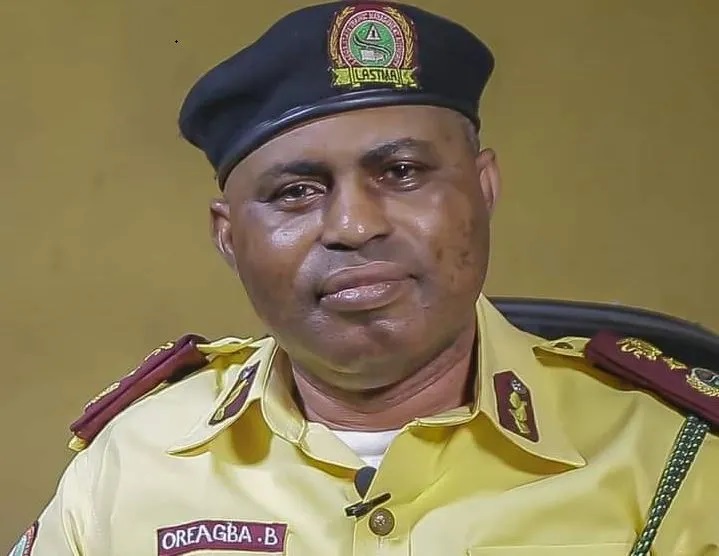 The General Manager, Lagos State Traffic Management Authority (LASTMA), Mr Bolaji Oreagba, has urged retiring officers of the body to avoid extravagance, being mindful that their monthly salaries would no longer come.

Oreagba said this in a statement issued by the Director, Public Affairs Unit of LASTMA, Mr Adebayo Taofiq, in Lagos on Monday.

He gave the advice as LASTMA pulled out five Traffic Officers who were statutorily retiring from the state civil service.at the age of 60.

Oreagba said that the five officers, who served the agency in various capacities, were diligent and committed in their duties.

He urged them to go for regular medical checkup and think less, to avoid depression.

Oreagba advised them to interact with friends and be vigilant, to avoid being victims of fraudsters after collecting their entitlements.

One of the retiring officers, Mr Sauth Olaniyi, who spoke on behalf of the others, thanked the Lagos State Government.

Olaniyi commended LASTMA for giving them the opportunity to contribute to the growth of the state via traffic management and control.