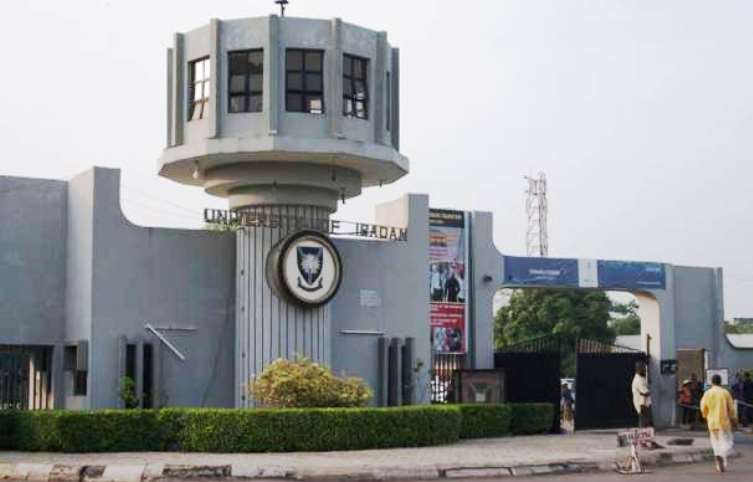 Prof. Ayoola Akinwole, the Chairman, Academic Staff Union of Universities (ASUU), University of Ibadan chapter, says the union’s strike is total in spite of the Federal Government’s directive to Vice-Chancellors to reopen the nation’s universities.

Akinwole, reacting to the Federal Government’s directive on Monday in a statement, said that the government owns its universities and could decide when to close and open them.

According to him, the union never shut down universities, saying ASUU members will not be in classes, but will continue to do their researches and community services.

The ASUU chairman said that the union was on strike with its members withdrawing their services from teaching, supervising and holding statutory meetings in line with the ongoing strike.

“We remain committed to our resolve to prosecute the strike and our members have resolved not to be caged by tyrannical orders.

“As you know, we have appealed against the Industrial Court’s ruling.

“Our members will have nothing to do with teaching, supervision nor attend statutory meetings until our demands are met and the strike is suspended by the leadership of the union,” Akimwole said.