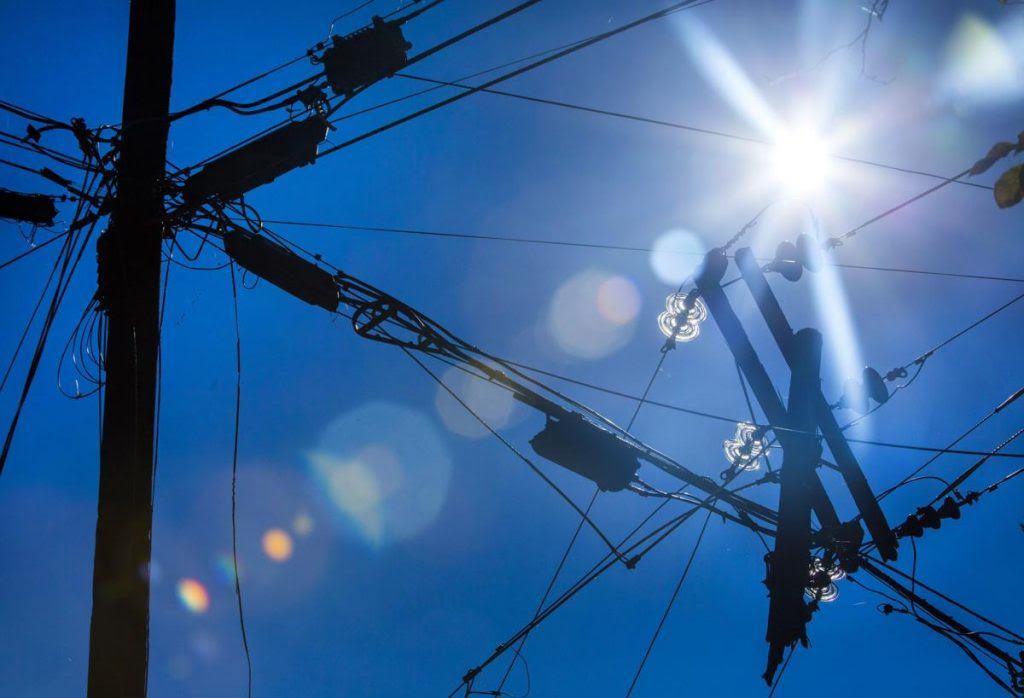 Major cities in Nigeria including the commercial nerve centre Lagos and the nation’s political capital Abuja are experiencing blackout as the National Grid collapsed for the umpteenth time in 2022.

Various electricity distribution companies across the country informed their customers of the development in notices.

Ikeja Electric said the national grid collapsed at 10:50am on Monday. “This has affected the Transmission Stations within our network and resulted in the loss of power supply to our customers,” the notice partly read.

Eko Electricity Distribution Company also stated, “We regret to inform you of a system collapse on the National Grid at precisely 10:52 am. Presently all our injection substations are out of supply.

“We are working with our TCN partners to restore supply as soon as possible. We apologise for the inconvenience.”

The Abuja Electricity Distribution Plc released a similar statement but said the grid collapsed in the nation’s political capital at 10:55am.

The Benin Electricity Distribution Company announced that the national grid collapsed at 10:51am, causing disruption to power supply in the coverage area which include Delta, Edo, Ekiti, and Ondo.

Kaduna Electric confirmed the collapse of the grid on Monday, saying it truncated power supply in its franchise states.

The discos all apologised to their customers over the development and assured them that power will return once the grid is restored.