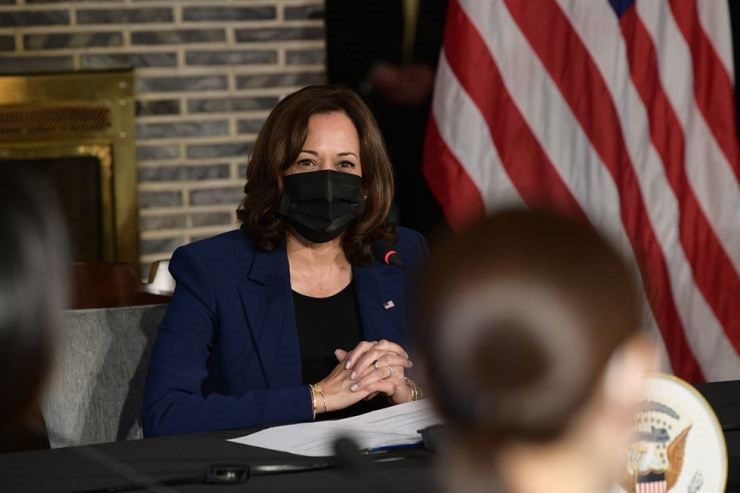 The meeting was to discuss gender equality, a key focus of the Joe Biden administration’s domestic and foreign policies.

Hours after flying here from Japan, Harris held a “groundbreaking women roundtable’’ at the residence of the U.S. Ambassador in Central Seoul.

At the residence, she displayed her excitement at the stories of Korean women having achieved parity with male rivals in their respective fields.

However, gender equality has been a policy priority for the Biden administration as seen in its release in last year of the country’s first-ever national strategy to achieve gender equality, which includes ambitious goals for women not only in the U.S. but also abroad.

Later in the day, Harris plans to travel to the Demilitarized Zone (DMZ) separating the two Koreas.

Her trip there comes amid a rise in tensions caused by two rounds of North Korean missile launched earlier this week.

Our success depends on ability to defend malicious cyber threats – US