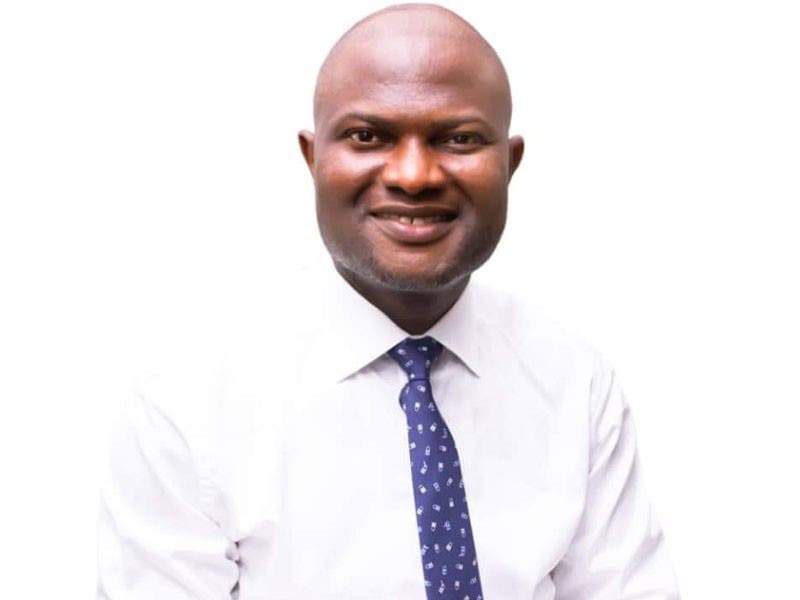 Denis Idahosa, (APC-Edo), representing Ovia Federal Constituency, has said that everyone is pained by the lingering strike by the Academic Staff Union of Universities (ASUU).

Idahosa said this in an interview with our reporter on Sunday in Abuja.

He described the strike as a very serious issue, saying that no country could excel without making education a priority.

“We are all affected by this, either by our children, our relatives or even our younger ones.

“So, nobody will take this lightly. It has been a top priority for the House of Representatives,” he said.

Idahosa said the strike is very sensitive and explained that the house led by the speaker had held several meetings with ASUU leadership.

“I strongly believe that we are looking at it from executive-to-executive approach.

“When we saw that the issue was lingering and the strike is almost going to a year, the leadership of the house had to call ASUU again.

“And based on what we know, the issue is almost resolved,” he said.