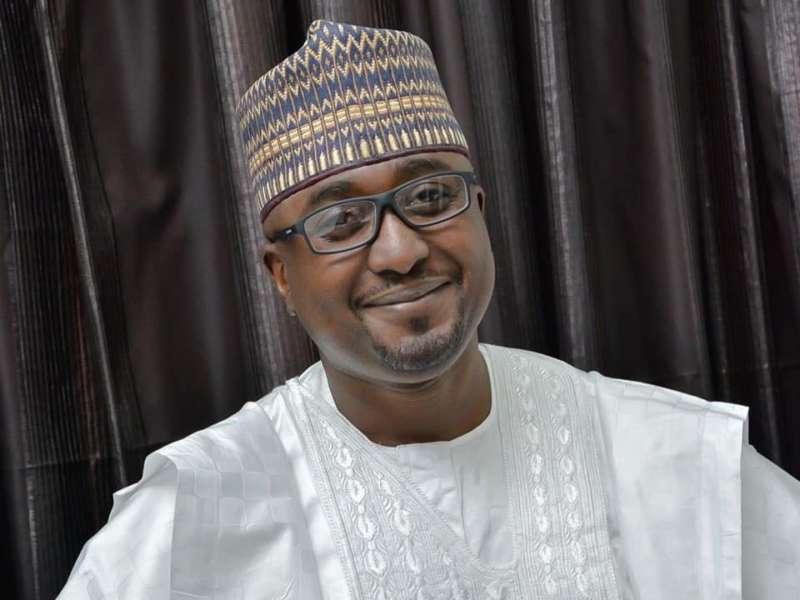 Muhammad Sadiq-Wali, the Kano State governorship candidate of the Peoples Democratic Party (PDP) says his main target is to restore the lost glory of the state, known as the centre for commerce.

He said this when he spoke with newsmen in Kano on Monday.

“Why I decided to contest for governor is because there is need to bring positive and sustainable change to Kano and Nigeria as a whole. My team is prepared to build the economy through Public Private Partnership(PPP).

“Kano State is private sector driven and most of our citizens are very industries and we need to encourage them. All they need is support from the government.

“If given the mandate my administration will become economically independent and would promote small-scale businesses and local/indigenous industrialisation.

“This was how countries like China developed their economy,” he said.

He said that his administration would come up with policies that will promote local industries and encourage direct foreign investment for the betterment of the state.

He said that he will use his wealth of experience in the private sector to provide quality leadership to the people of the state as well as ensure economic growth through enhanced Internally Generated Revenue (IGR).

“Any government that has the development of the state at heart prioritises infrastructure development in areas where commercial and business activities are booming, to make way for economic growth and increase the drive for revenue generation,” he said.

Sadiq-Wali said that infrastructure such as roads have continued to dilapidate in the state because of the increasing population in urban areas.
“We need to expand and build infrastructure in local areas where you have competitive opportunities,” he said.

He promised to ensure to reduce rural-urban migration to decongest the increasing population in the city and ensure development by building required infrastructure and industries in local areas where raw materials and human resources were available.

“It is all about re-orientation, re-focusing and making government for implementation, sustainability and wealth creation,” he said.