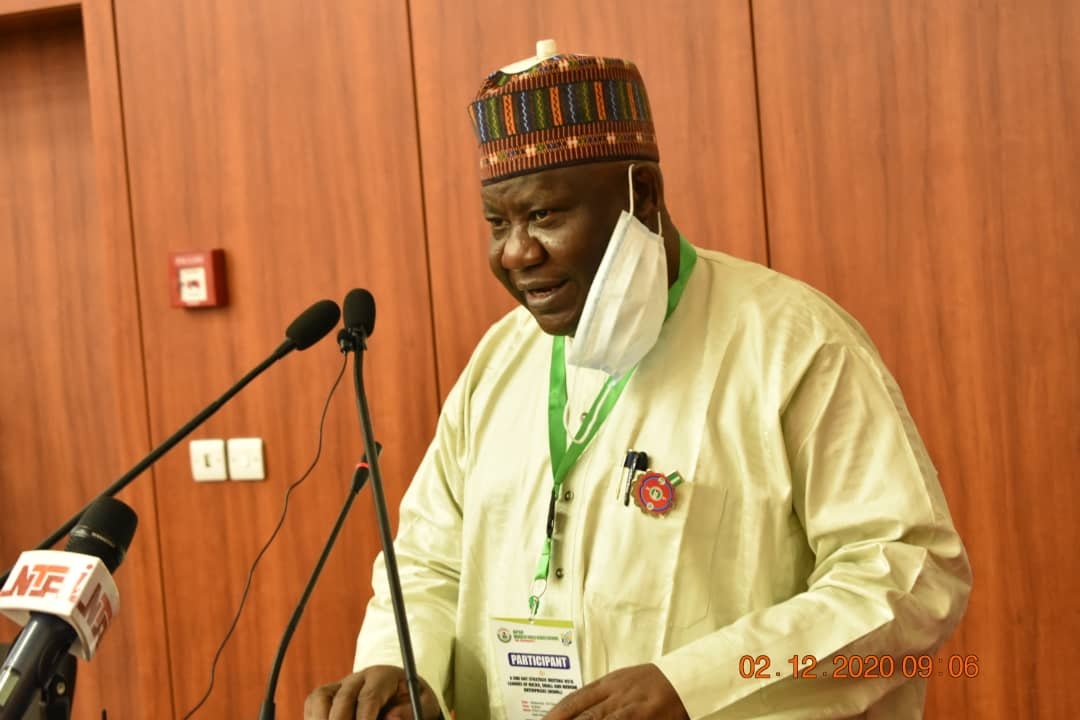 The Director-General, Bureau of Public Service Reforms (BPRS), Mr Ibrahim Arabi says Nigeria is competing with no fewer than five countries in the area of public service reform.

The D-G said this in an interview with our reporter on Tuesday in Abuja on the recent excellent service award received by the Bureau.

Arabi said that the bureau was set up with similar agencies in Malaysia, Singapore, Kenya, Tanzania and South Africa.

“So, off the line, there has been a lot of competition amongst us.

“We’ve been trying to perform so that we live up to expectations of government, society, and the entire world.

“And within me, to satisfy Nigerians, and to make sure that there’s justification in creating the bureau,” he said.

Arabi said Nigeria has developed a strategic plan covering 2022-2025, working around a number of reform projects.

He said that the COVID-19 pandemic had revealed the urgent need to change from the normal ways of delivering public service.

The D-G added that there was an e-government master plan looking at the digitisation of the process of delivering public service.

“The entire strategy is looking at the use of ICT, digitisation, upskilling the public service so that we’ll be able to render 21st century public service to the citizens of the country.

“The world has become a global village, not only a village it has become a room, very small room, so whatever we’re doing, others are watching us and they are following us.

“Before this time, ranking agencies hardly provide information on what is happening in Nigeria.

“Today as a result of the work we are doing, a lot of attention is being paid on us.

“So, we’re trying to make sure that by the year 2025, Nigerian public service is among or is ranked among the first 20 public services and the world.

On the award as Best in the 2022 National FOI Ranking given to the Bureau by the Coalition of Civil Society Advocates in Nigeria, the D-G said it was a recognition of their consistent hard work to ensure excellent service delivery to Nigerians.

“Four years ago, they commenced the process of ranking ministries, departments and agencies of government to support implementation of FOI in Nigeria, the fight against corruption and improved transparency.

“Over the years, for the third year running or the fourth year running, BPRS have won prizes either number one or number two.

“This year, we’re ranked number one by the ranking group; we give God the glory for making this possible,” he added.

He pledged to ensure that all reform initiatives either started by the bureau or other agencies of government were fully implemented.

“Being the vanguard of reforms, we will always make sure that we implement properly to the latter, so that we become point of reference to other ministries, departments and agencies of government,” the BPSR boss said.

“Beyond that the urge by the steering committee for the Bureau to continue to do what is right, one other motivating factor has been the buy in we have gotten from the President.

“It is another factor that is pushing us to succeed,” he said.