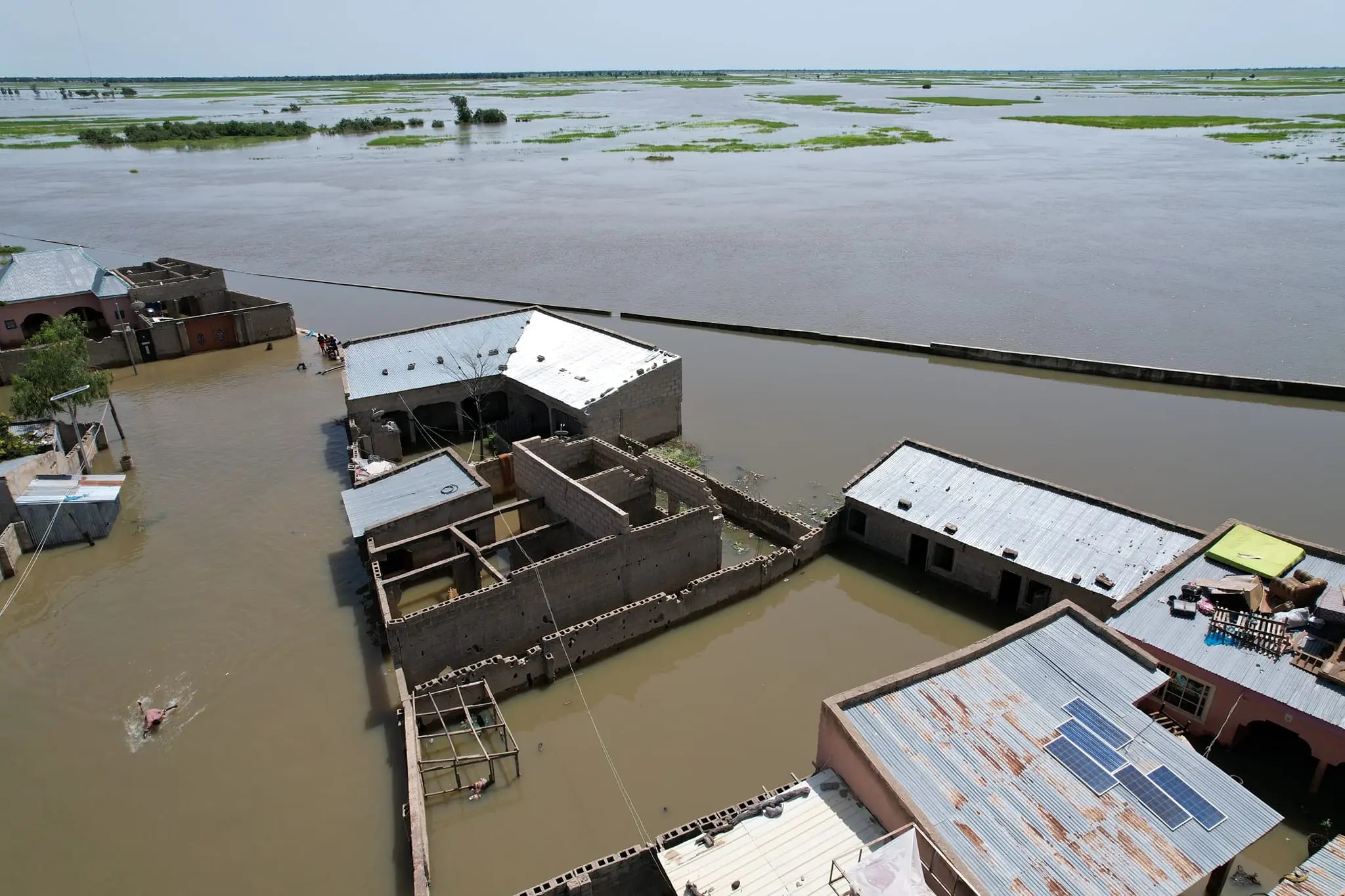 Dr Mohammed Goje, the Executive Secretary SEMA, who disclosed this on Wednesday in Damaturu, said “as of Oct. 2, 2022, over 31,000 households were affected by floods across 255 communities from 17 LGAs of the State.

Goje added that 75 fatalities had been reported as a direct consequent of windstorms and floods with many more lives at risk across 10 area councils from May to date.

“Including 11 due to boat mishaps, over 200 sustained injuries and were treated and discharged free.”

He said those in flood prone areas and along water ways had been the hardest hit by the floods.

Goje also said a total of 6,592 people have been internally displaced across the affected communities.

“This does not include Internally Displaced Persons (IDP) returnee communities who are just returning and have limited access to farmlands,” he said.

He pointed out that preliminary reports and desk review indicates that so far 92 water points and lots of WASH facilities, agricultural products and livestock were also affected.

He said the agency had successfully relocated some victims in worse hit communities to approved public places and safe host neighbouring communities.

“SEMA has provided and distributed first line food basket to some of the affected population.

“We invited all resident humanitarian and development partners to plan for medium and long-term responses and recovery using the state humanitarian coordination platform to mobilise resources for effective multi-sectoral disaster responses,” he said.