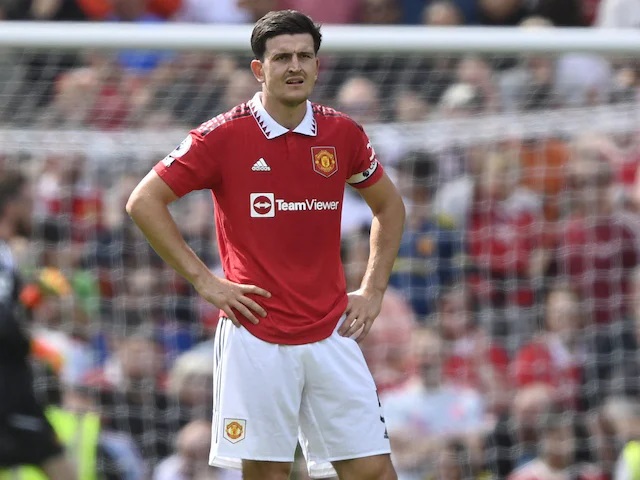 Harry Maguire and Raphael Varane are among the absentees for Manchester United’s UEFA Europa League trip to Omonia Nicosia.

An injury sustained on England duty meant team captain Maguire was absent from the Manchester derby.

It was also a match fellow centre-back Varane limped out of after taking a blow to his ankle in the first half.

Aaron Wan-Bissaka and Donny van de Beek remain unavailable, with manager Erik ten Hag saying he could not provide a prognosis on the pair.