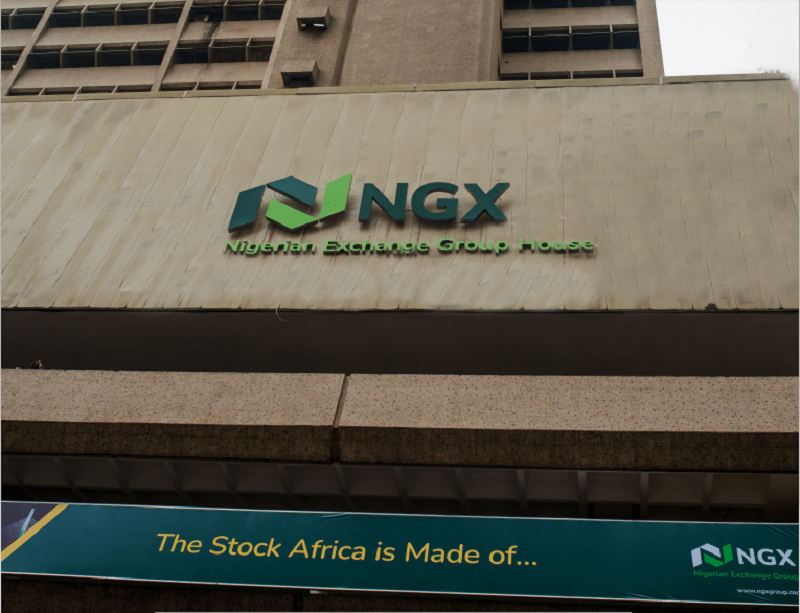 Trading closed on the floor of the Nigerian Exchange Ltd. (NGX) Wednesday with market capitalisation losing N227 billion or 0.09 per cent to close at N26.6 trillion from N26.373 trillion on Tuesday.

Accordingly, the year-to-date returns moderated to 14.33 per cent.

However, the market closed negative with 12 gainers against 22 laggards.

Multiverse Mining and Exploration led the gainers’ chart in percentage terms by 9.88 per cent each to close at N4.45 per share.

On the other hand, Cadbury led the losers’ chart in percentage terms by 9.93 per cent to close at N12.25k per share.

Transactions in the shares of Chams topped the activity chart with 25.497 million shares valued at N1.362 million.