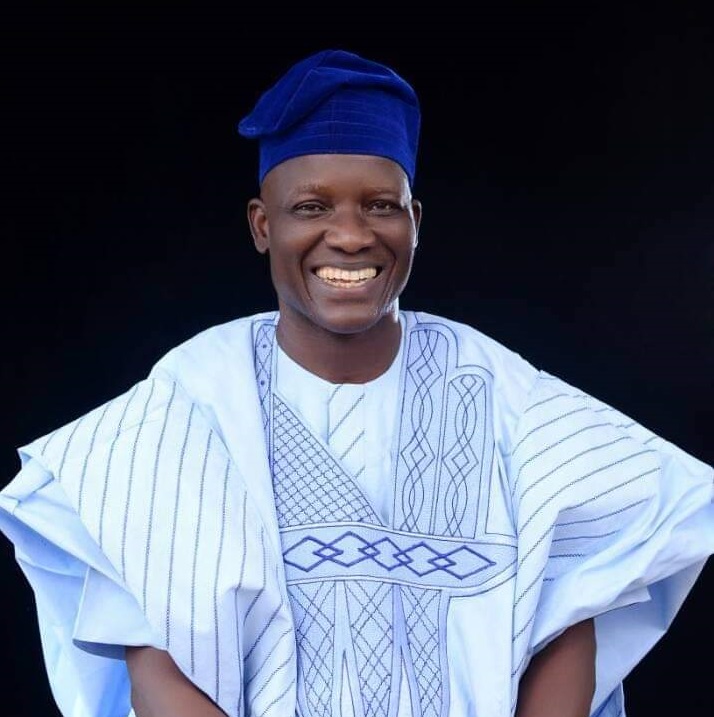 Otetubi said this while addressing newsmen on Thursday in Akure.

“Tinubu remains the best for the country. In Tinubu, we have an astute political strategist, an economist and administrator, whose contribution to democracy resonates across the country and beyond.

“I want to appeal to all Nigerians to embrace Tinubu project and work assiduously for the success of our great party, the APC in 2023,” Otetubi said.

Otetubi added that Tinubu remained committed to changing the narratives and would surpass the expectations of Nigerians.

“He has said it at several fora that he has the foresight to identify Nigeria’s problems and solve them headlong.

“Tinubu transformed Lagos to what it is today. Let him reenact the feat at the national level,” he said.

The former commissioner noted that Tinubu in his political journey, had never lost an election, saying that he would not lose the presidential bid come 2023.

“I urge all our party members and Nigerians to rally support for Tinubu to emerge as President of the Federal Republic of Nigeria, come 2023.

“He has the capacity, intellect and above all, he has been tested and trusted,” Otetubi said.