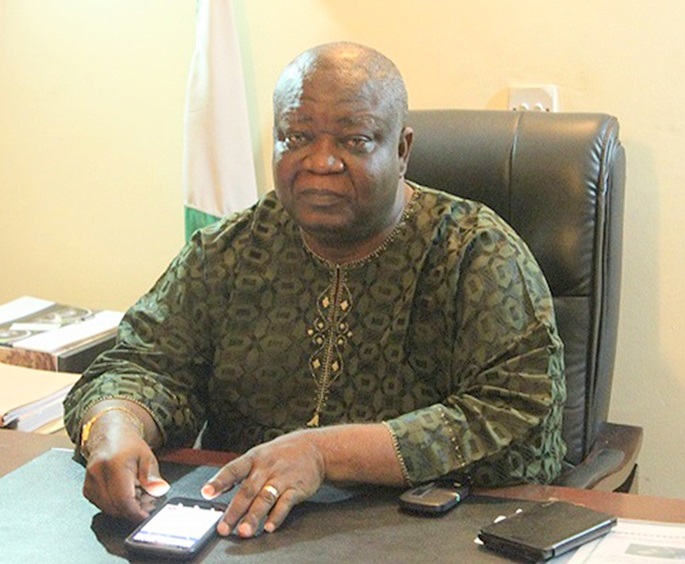 The Federal Government is putting concrete security measures in place to safeguard train passengers and railway infrastructure across the country.

“A team was set up, not just for Abuja-Kaduna but for rail security and we are meeting to ensure concrete measures to safeguard train passengers and railway infrastructure across the country.

“We have broken into committees and while that is going on, those things we need to put in place to help us run safe and secure trains are also being put in place within the NRC.

“We are providing some shields like barracks where the police can feel safe and comfortable to work.

“We are also going to provide some sort of mobility and safety wears for the security people.

“The team is made up of Office of the Chief of Defense Staff, Chief of Army Staff, the I-G, DSS and the Military Intelligence, we have all in that committee.

“And those things we can do before the committee submit their report, we are putting in place, so that we can start operation when we think it’s safe to start,” he said.

Okhiria commended the federal government on the release of the remaining 23 kidnapped Abuja-Kaduna train victims by terrorists.

“We congratulate Nigerians, we can say that the government has done marvelously well.

“If we recall, when the president met with the relatives of the affected people, he made a promise that what is important is for the people to be released without harm.

“We thank God the incident is a thing of the past. They have been released and are presently with the security personnel for the necessary checks and procedures,” Okhiria said.

On when train services will resume, Okhiria said: “it is in the hands of the committee to decide.

On insurance, the managing director said the regular insurance does not cover banditry or terrorist attack and if it were to be elevated, the premium would cost higher than the train tickets.

He said the NRC is however considering providing tickets that cover such and passengers would be allowed to pick their preferred option and pay the premiums.

It was reported that terrorists attacked an AK9 Train in Kaduna state on March 28.

Almost six months after the Abuja-Kaduna train passengers were kidnapped, the remaining 23 kidnapped victims finally regained their freedom on Oct. 5.

Nigerians have roles to play in ending insecurity – Yusuf