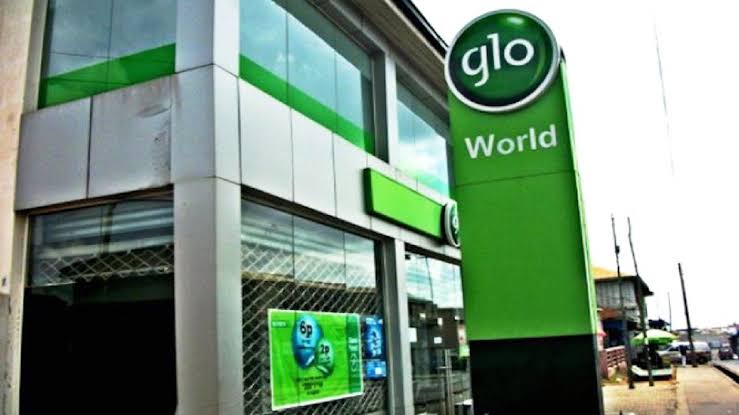 In statement on Friday, Glo, said the aim was to empower Nigerians by providing them with unlimited opportunities.

“MoneyMaster will be leveraging on Globacom’s pan-Nigerian spread and pervasive agents’ footprint in the rural and urban areas as it begins its massive rollout.

“To open an account, all the customer needs to do is dial *995# then follow the prompts from a Glo line or from any other telecommunications network as MoneyMaster PSB is network agnostic.

“MoneyMaster PSB is poised to redefine the payment service banks’ landscape while driving financial inclusion in Nigeria,” it said.

According to Glo, one key features of MoneyMaster product is that the customer’s phone number will be used as his or her account number.

Glo said that the company was grateful to the CBN for the opportunity to deepen financial inclusion in Nigeria, using its cutting edge technology and vast network.

It said the platform became necessary because there were 133.5 million bank accounts in Nigeria as of December 2021, according to figures released by the Nigeria Inter-Bank Settlement System (NIBSS), with only 54 million BVNs registered as of April 10, 2022.

Glo said that PSB commenced commercial operations on May 30, 2022, while MoneyMaster PSB was granted a payment service bank license by the CBN on Aug. 27, 2020.

It said that the key feature of MoneyMaster product was that the customer’s phone number would be used as his or her account number.