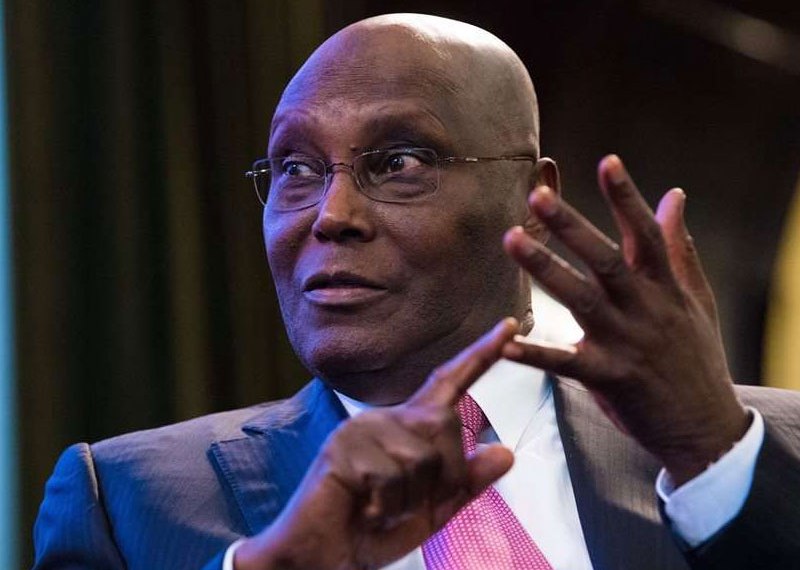 Abubakar made the promise on Monday during the inauguration of campaign rally of the Peoples Democratic Party (PDP) at the Ranchers Bees Stadium, Kaduna.

According to Abubakar, his administration will be committed to uniting Nigerians and building a strong economy that support jobs and wealth creation.

He also stated that his administration would focus on restructuring to allow a more stable political structure that guaranteed effective governance at all levels.

“We shall be committed to build national unity and I promise to unite the country for growth and development,” he added.

The PDP flagbearer, who asked Nigerians to vote for his party, said it would be a return to unity and prosperity, adding that there would be no more hunger and insecurity.

“Our mission is to reinforce Nigeria’s Unity by promoting the spirit of cooperation and consensus among its heterogeneous peoples,” Abubakar added.

Others, including former Vice President Namadi Sambo, Sen. Dino Malaye, Gov. Aminu Tambuwal all stressed that the PDP was determined to restore Nigeria to an enviable state.

They, however, urged the people to join the rescue train of the PDP, to actualise victory in 2023 general elections.

It was reported that the occasion witnessed an unprecedented turnout of people from all walks of life.