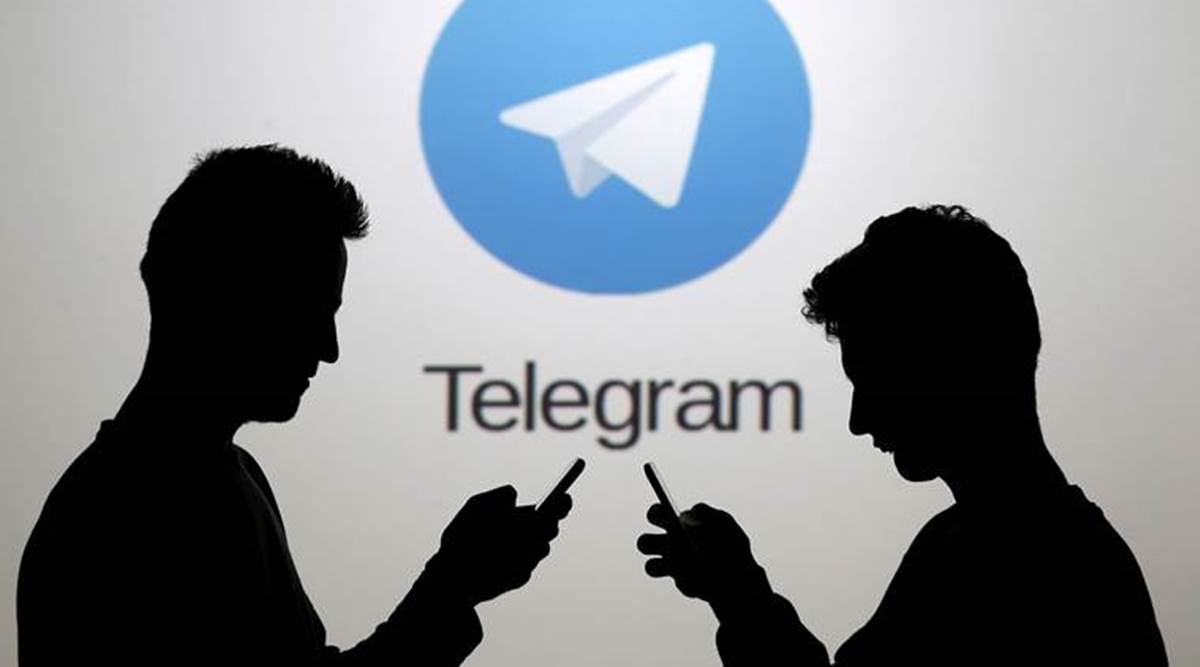 German authorities have issued fines adding up to more than 5 million Euros against the messenger service Telegram for violating communications laws.

The Federal Office of Justice (BfJ) said on Monday that the company had violated the Network Enforcement Act and would have to pay up to €5.125 million ($5.01 million).

The act concerns the handling of user complaints about hate, crime and other punishable content on the net, and the legal obligations and mechanisms that companies need to have to respond to these.

The federal office accused Telegram of having violated the obligation to provide legally compliant reporting channels in 2020 and 2021.

In addition, Telegram had not named an authorised recipient in Germany so that German courts and authorities could serve the firm with legally binding documents.

The BfJ said that they had tried several times since April 2021 to serve a written summons at Telegram’s headquarters in Dubai.

“In spite of assistance from the competent authorities in the United Arab Emirates by way of international mutual legal assistance, this has not been successful,” the office said.

A German law firm had contacted the BfJ on behalf of Telegram and commented on the hearing letters, but as they did not refute the allegations, penalty notices were issued and served on Telegram on October 10.

Justice Minister Marco Buschmann said: “The providers of messenger services and social networks have a special responsibility to take action against incitement to hatred and violence on the platforms.”

This includes the obligation to create mechanisms so that users can report criminal content, he said.

“One cannot evade these legal requirements and this responsibility by attempting to be unreachable,” he said.