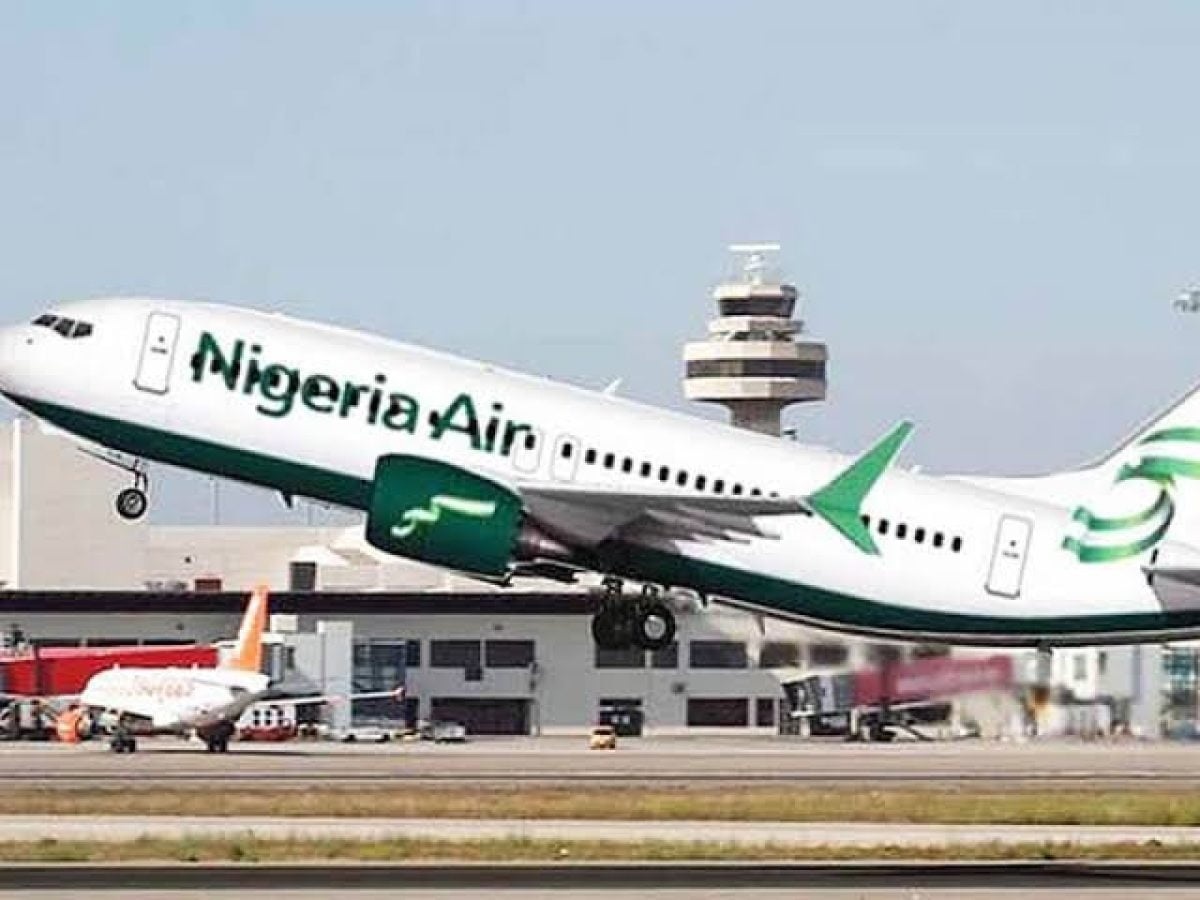 President Muhammadu Buhari has assured that the establishment of a National Carrier for Nigeria is at 91 per cent completion and is expected to commence flight operations before the end of this year.

The president gave the assurance at the 3rd Ministerial Performance Review Retreat on Monday in Abuja.

It was reported that the Nigeria Air gulps N14.6billion, under five per cent government’s equity share.

On the economy, the President restated that the country had witnessed seven consecutive quarters of growth, after negative growth rates recorded in the 2nd and 3rd Quarters of 2020.

“The GDP grew by 3.54% (year-on-year) in real terms in the 2nd Quarter of 2022. This growth rate represents a sustained positive economic performance, especially for the Non-Oil GDP which fell by 4.77 per cent in Q2 2022 against Oil GDP that grew by -11.77 percent.

“Most sectors of the economy recorded positive growth which reflects the effective implementation of the economic sustainability measures introduced by this Administration,” he said.

On the Communications and Digital Economy Sector, the president noted that giant strides had been made ”through broadband coverage which currently stands at 44.32 per cent reinforced by 77.52 per cent 4G coverage with the establishment of 36,751 4G base stations nationwide.”

Similarly, the president declared that the power sector had remained a critical priority for the administration.

He added that the implementation of a ‘Willing Buyer-Willing Seller’ policy introduced by the Federal Government has opened up opportunities for increased delivery of electricity to underserved homes and industries.

”We are also executing a number of critical projects through the Transmission Rehabilitation and Expansion Programme, which will result in achieving the national goal of improved power supply by 2025.

”It is important to state that the partnership between the Federal Government of Nigeria and German Siemens AG through the Presidential Power Initiative to increase electricity generation to 25,000 Megawatts (MW) in six years is on course,” he said.

He announced that the the first batch of the transformers had arrived Nigeria already.

On the oil and gas sector, the president recalled that on Aug. 16, 2021, he signed the Petroleum Industry Act (PIA) into law, providing a legal, governance, regulatory and fiscal framework for the Nigerian Petroleum Industry, as well as the development of host communities and related matters.

He noted that to achieve the objectives of the PIA, the Nigeria National Petroleum Corporation was unbundled.

On efforts towards strengthening national security, Buhari said his administration has substantially invested in arms, weapons and other critical military hardware as well as continuous training for the Armed Forces.

“The Nigerian Air Force has acquired 38 brand-new aircraft and is expecting another batch of 36 new ones, while the Nigerian Navy has been equipped with new platforms, sophisticated riverine, Rigid-Hull Inflatable, Seaward Defence, Whaler & Fast Attack Boats as well as Helicopters and Capital Ships.

“To boost the number of our Police personnel, 20,000 policemen have been recruited, trained, fully integrated and deployed in 2020 and 2021.

“This exercise has strengthened our community policing strategy which is enshrined in the Police Act, 2020.”

On the fight against corruption, the president promised that the administration would continue to review and prosecute high-profile corruption cases and ensure speedy completion.

On Social Investment Programmes, according to Buhari, 9,990,862 pupils are being fed through the School Feeding Programme, which employs 128,531 cooks in local communities.

“Following the passage of the National Health Act in 2014, this Administration began the inclusion of the one per cent minimum portion of the Consolidated Revenue Fund to cater for the Basic Health Care Provision Fund (BHCPF).

“Consequently, 988,652 poor and indigent Nigerians have been enrolled in the Basic Health Care Provision Fund (BHCPF).

”We should also note that a total of 7,373 primary health facilities have been accredited and capitated under the National Health Insurance Scheme pathway,” he said.

Buhari also lauded Nigeria’s response to the COVID-19 Pandemic, noting that the country’s achievement has been commended by the World Health Organisation.

“Out of this number, 38,765,510 people have been fully vaccinated, and this represents 34.7% of the eligible population.

The president urged all eligible Nigerians to ensure that they are fully vaccinated as Nigeria’s vaccine stock balance stands at about 27 million doses.

On agriculture, the President expressed delight that as a direct result of investment, the sector has experienced significant growth.

“The shortfall in food production and food importation bills have both been reduced significantly.

“Along with the production of other staple crops, we have reached our goal of self-sufficiency in rice production.

“We are exerting a lot of effort to solve the problem of the rising cost of food that is related to inflation, being a global crisis,” he said.

President Buhari directed Ministers, Permanent Secretaries and all Heads of Agencies to reinvigorate their efforts in ramping-up delivery of flagship programmes and projects contained in their Ministerial Mandates.

He acknowledged the efforts of the Secretary to the Government of the Federation and his team in sustaining the Annual Performance Review Retreats.

This, he said, had enabled the cabinet to maintain focus on the nine-point Agenda and more importantly, providing solid evidence that supports the achievements.

“I am also proud to see that our Administration is staying true to our commitment to the Open Government Partnership initiative which I signed up in 2017.

“In this regard, the Presidential Delivery Tracker was launched on 30th August 2022, which is a clear testament to this Administration’s commitment to participatory governance.

“As part of efforts to strengthen performance management culture, the Central Delivery Coordination Unit is being institutionalised.

“As an initiative of this Administration, I am delighted to bequeath this legacy to my successor as part of the mechanisms that will assist the next Administration in delivering on its promises to the Nigerian people,” he said.

While setting the context for the two-day meeting, the Secretary to the Government of the Federation, Boss Mustapha, said the retreat has been structured into three main focus areas.

“First is an overview of ministerial performance within the last three years of the administration, presenting key achievements and identifying opportunities for improvement.

“Second will reflect on lessons and good practices from the Kenyan presidential delivery unit while the third is ways to accelerate the delivery of flagship projects and programmes of the Buhari administration before the end of the tenure in May 2023.”

Mustapha announced that the president would sign an Executive Order on Improving Performance Management, Coordination and Implementation of Presidential Priorities of the Federal Government of Nigeria at the end of the 3rd Ministerial Performance Review Retreat.