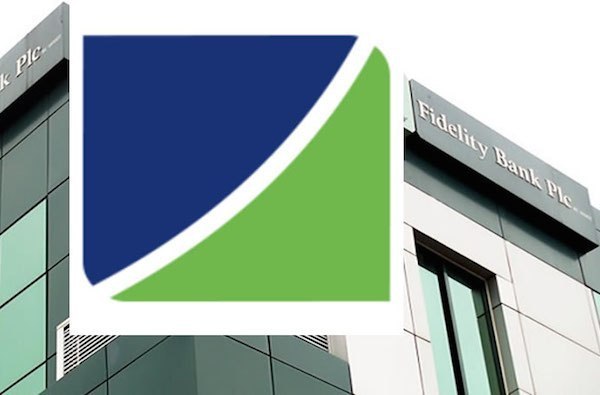 Fidelity Bank Plc on Monday announced the redemption of the $400 million Eurobond Notes due Oct. 17.

Mr Meksley Nwagboh, the Divisional Head, Brand and Communications, Fidelity Bank, said this in a statement on Monday in Lagos.

The statement said that the transaction also included a tender offer for the refinancing of the bank’s $300million Senior Unsecured Notes issued in May 2018.

“The transaction is the largest combined new issue and liability management offering ever by a Nigerian issuer and is well received by analysts and investors.

“The transaction which is managed by Citigroup Incorporated, Renaissance Capital and Standard Bank Group Ltd., achieved an oversubscribed order book of $630 million.

“Upon final maturity of the Eurobond, noteholders received a total of $421million covering the principal amount and the accrued six months coupon in line with the executed Trust Deeds,” it said.

Mrs Nneka Onyeali-Ikpe, the Managing Director, Fidelity Bank, said, “the liquidation of the notes despite the strong headwinds in the domestic economy, especially when viewed against the backdrop of short dollar supply, is a testament to the strong liquidity position of the bank and the resilience of our balance sheet.”

According to its interim audited result for the mid-year 2022, the bank reported strong financial ratios with a capital base of N3.7 trillion, profit before tac of N25 billion and a return on equity of 15.4 per cent evidencing the efficient management of the bank’s assets.

The bank was recently recognised as the Best SME Bank Nigeria 2022 by the Global Banking and Finance Awards in recognition of its commitment to product innovation and strong corporate governance.

It also won the 2022 Platinum Award of the Development Bank of Nigeria for its leading role in disbursing loans to focused sectors.

The bank was recognised as the 2021“Fastest Growing Bank” in Nigeria and “MSME & Entrepreneurship Financing Bank of the Year” at the 2021 BusinessDay Banks and Other Financial Institutions (BAFI) Awards.

Chinese Yuan strengthens to 7.1086 against dollar