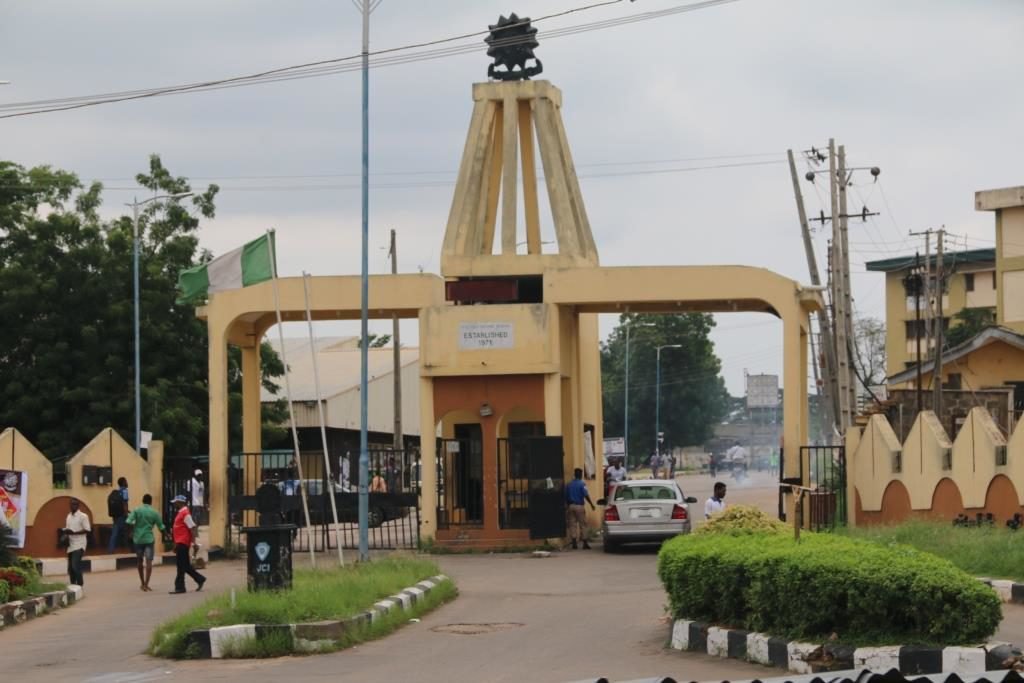 The Polytechnic, Ibadan, says it has expelled one student and suspended two others for alleged kidnapping and armed robbery.

This is contained in a statement by Mrs Modupe Fawale, Registrar of the institution, on Wednesday in Ibadan.

According to Fawale, two students of the institution, ND Two Mass Communication and HND Two Local Government Development Studies, have been suspended indefinitely, while an HND I Public Administration student, was expelled for alleged kidnapping and assaulting a security officer of the institution.

The registrar, however, advised parents and guardians to take time to monitor the activities of their wards in the institution.

She said that the institution would not hesitate in taking drastic actions against any student whose conduct would tarnish the image of the school.

Fawale also urged students of the institution to be law abiding and give information on suspected illegal activities of both students and non-students that they were aware of.

She said that the institution would be working together with law enforcement agencies to prevent crimes in the campus.

Fawale said that this would also protect the law abiding students, staff and the entire polytechnic community.