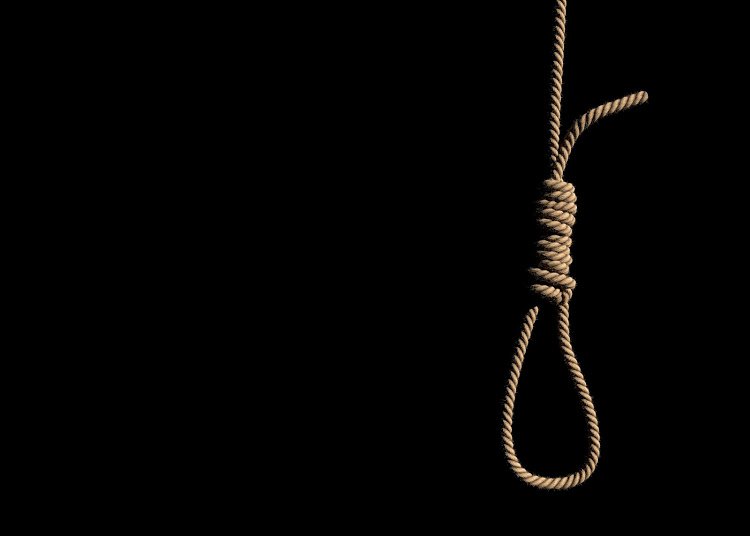 A 25-year old man, Bulus Asuma, has committed suicide in Jos over the loss of two tricycles belonging to his employees to thieves, the police said in Jos on Wednesday.

Asuma of Angwan Rukuba in Jos North Local Government Are is said to have hung himself in his room when he returned home the day the second tricycle was dispossessed from him by a gun wielding man.

A family member, Mr Adukuchili Angai, who spoke with the News Agency of Nigeria (NAN), stated that Asuma might have taken his own life out of frustration.

Angai said the deceased had lost a tricycle to thieves which he took on hire purchase sometimes ago and unfortunately lost the second one in the same manner, an incident he said left him devastated.

“At the beginning of this year, Asuma got a tricycle from a woman on hire purchase to be remitting an amount to her weekly, sadly, he borrowed the tricycle to his friend to ride but was stolen from him.

“The woman who gave him the tricycle got him arrested and he stayed over a week in the police cell until he was released and asked to pay for the motorcycle on an agreed amount weekly.

“He paid for a few weeks and could not continue; he approached another person for another tricycle this time to work and make remittance on a daily basis to be able to raise funds and pay back his former employee.

“Luck however ran out on him on October 13 when he was returning home from work when an armed man dispossessed him of the tricycle.

“He came home devastated and met some of his friends to whom he explained what had happened and threatened to kill himself.

“No one took him seriously and he went home, his aunt returned home from her business and did not see him which she said was unusual because he always returned home before 7 p.m due to the ban on tricycle to operate beyond 6.30 p.m.

“She however noticed his window was open and upon peeping through it, she discovered him hanging by a rope lifeless.

“Her loud screaming attracted neighbours, after which she called us on phone, and we immediately reported the matter to the police in Nasarawa Gwom.

Angai said that while at his funeral on Oct. 15, some of his friends sighted a man who attended the funeral which raised suspicions as he was alleged to be known in the community as a criminal.

He said youths immediately suspected him to be the person that stole the said tricycle and went to his house around the Angwan Rukuba area to search for the missing tricycle.

He alleged that the youth, however, found 10 motorcycles hidden in his apartment with different fake military and police identity cards in his possession.

Angai explained that the police immediately moved into the area, arrested the suspect and took him to the Nasarawa Gwom Police Station where he was detained.

He added that angry youths in the community stormed the police station, outpowered the few police officers in the station, took out the suspect and burned him to death.

He regretted that Asuma whom he described as easy going and hardworking did not confide with family members of his frustration before taking his own life, adding that the deceased was an orphan living with his aunt at the time of the incident.

The spokesperson of the Plateau state Police Command, DSP Alabo Alfred, who confirmed the incident said the police was investigating those behind the killing of the suspect.