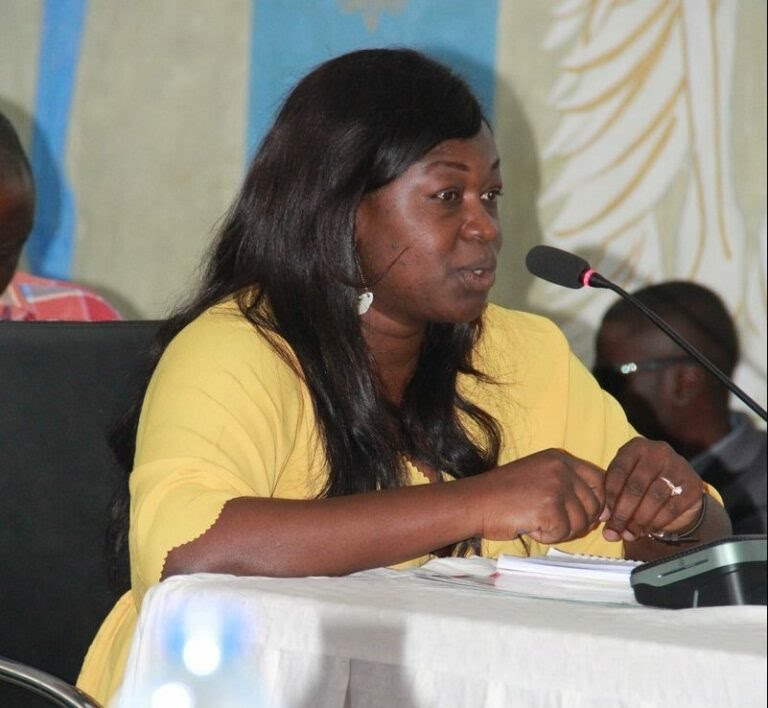 A Kaduna-based Civil Society Organisation, Jesz Development Foundation, has said that an attack on any political party is an assault on all the other parties.

Mrs. Zigwai Ayuba, Lead Partner of the foundation, disclosed this to our correspondent on Thursday in Kaduna.

She urged security agencies to act decisively against politically-instigated violence.

Ayuba said that it had become necessary to act in view of the recent disturbances that greeted political campaigns in Kaduna.

“We wish to remind all political parties of the Peace Accord they signed recently under the auspices of the National Peace Committee.

“Every political party in the country has a right to campaign in any location of its choice without causing or inciting violence.

“We strongly condemn the attack on a political party at the Ranchers Bees Stadium in Kaduna which disrupted its presidential rally,“ Ayuba said.

She said her foundation was promoting its slogan, “Vote Not Fight“.

Ayuba called on the leadership of political parties to confrontational utterances during their campaigns and instead sell their manifestoes to the electorate.

She urged political parties to work closely with security agencies to apprehend those with criminal intents.

This, she said, would ensure hitch-free electioneering.