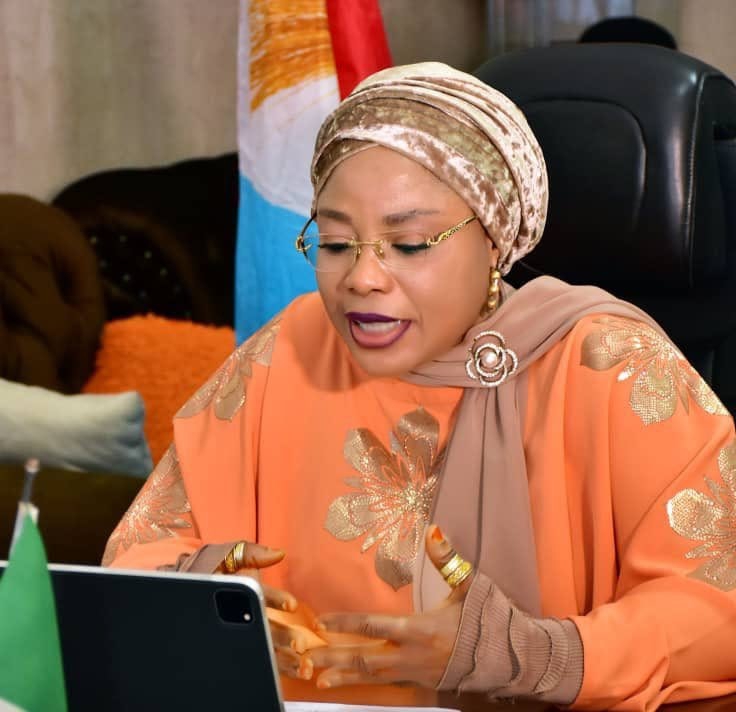 The FCT Minister of State, Dr Ramatu Aliyu, said on Thursday that the livestock sector has the capacity to become Nigeria’s second leading revenue earner, if the right structures were put in place.

The minister stated this at the inauguration of a vaccination campaign against trans-boundary Animal Diseases in North Central Zone of Nigeria, organised by the Federal Ministry of Agriculture and Rural Development.

Represented by the FCTA Permanent Secretary, Mr Olusade Adesola, Aliyu also said that the livestock sector has enormous economic value as an avenue for wealth and job creation for thousands of Nigerians.

The minister, therefore, called on livestock farmers in the north central zone to cooperate with the veterinary health officials who would be deployed to the field to carry out the exercise.

She assured that the Administration would, on its part, put every measure in place to ensure that no part of the FCT is left out in the exercise.

The minister commended President Muhammadu Buhari for his foresight in approving the nationwide vaccination exercise.

Aliyu said, ”it was a well thought out initiative that would give a further push in efforts to diversify the Nigerian economy, enhance sustainable development and guarantee food security.”

She said that in the FCT, with a rapidly growing livestock population, the major challenge has been the outbreak of animal diseases.

This, according to her, is exacerbated by age-long nomadic livestock practices, as well as increasing trans-boundary/migration of livestock without any form of control.

According to her, the situation has made it difficult for farmers to access quality animal health care, resulting in the loss of up to 40 –50 per cent of animal stock by farmers, thereby increasing the risks of transmission.

She commended the ministry, Veterinary Medical Association (NVMA) and other critical stakeholders for their relentless fight over the years against the outbreak and spread of animal diseases.

Aliyu added that the donation of 47,000 doses of vaccines by the ministry had further strengthened the capacity to combat animal diseases in the FCT.

The minister, therefore, reiterated the determination of the FCT Administration towards repositioning the livestock sector.

She said, ‘currently’, the FCT Administration developed a 10-year Livestock Development Plan (2022-2032) to provide the necessary framework for implementation of developmental programmes for the sector in the territory.”

Earlier, the Mandate Secretary, Agriculture and Rural Development Secretariat, Malam Abubakar Ibrahim, said that animal vaccination has been the safest and most effective means to prevent the outbreak and spread of animal diseases.

Ibrahim commended the FCT Minister of State for her continued support for the livestock sector in the territory.

The secretary also applauded the minister for approving the convening of monthly clinical interaction by veterinary health practitioners.

Ibrahim also said that the minister had approved the upgrade of veterinary clinics as well as the institution of a community engagement initiative.

This, he said, is to identify and resolve all the contentious issues between the host communities and farmers in the grazing reserves that were yielding fruitful results.

He said,” more and more farmers settle at the reserves, while trans-boundary movement of livestock would be reduced with farmers having enhanced access to quality animal healthcare for their animals.”

We have enough petrol on ground – IPMAN