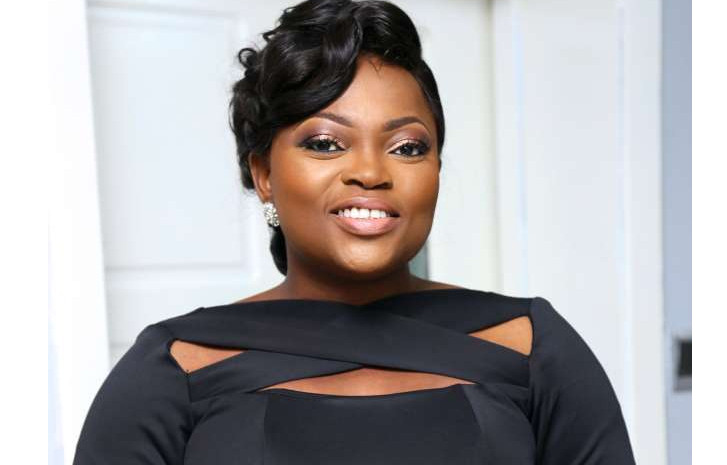 The Peoples Democratic Party (PDP) Deputy Governorship Candidate in Lagos State, Ms Olufunke Akindele, says the party will amend market policies that are not popular with traders in the state.

The popular Nollywood Actress made the pledge on Thursday when she took campaigns to some notable markets in Alimosho area of the state.

While Adediran had continued to hold meetings with critical community stakeholders and groups in the area, Akindele had been touring various markets in the same local government area to seek their support ahead of the 2023 general elections.

Akindele, who sought the traders’ support for all PDP candidates, said that Adediran’s government would not close down any market but rather punish whoever flouted the law.

Speaking at Council Market, Alimosho Akindele said the PDP’s vision and passion remained to make Lagos state work for all residents regardless of ethnic backgrounds.

“Only Jandor can do it and give you the kind of state you desire. We shall not disappoint you. We need your support. Please, vote Jandor and PDP,” she said.

Speaking at Ile-Iwe Market, Akindele told the traders that PDP government would protect the means of livelihood of all residents.

“We will not close down markets because we know this is where you feed your children and family from. Instead, we shall punish whoever contravenes the law.

“We shall make education free and compulsory for all children and provide free school uniforms. I Funke Akindele and all PDP candidates will not disappoint you,” she said.

Addressing traders at Igando Markets, Akindele promised the traders that she would not disappoint women, youth and the children in the state if given the opportunity to serve.

“We have a lot in stock for the women and other people in Alimosho generally. We have seen decay in infrastructure. Women have to be empowered, and we will encourage them by all means.

“Policies that affect residents will be amended.

“We will not take your means of livelihood because we don’t want your children to become criminals,” Akindele said.

It was reported that Akindele and her campaign team has visited several markets in the council area, including Iyana-Ipaja and Ikotun markets.

The PDP campaign train will be in Alimosho for three days before moving to other local government areas of the state.