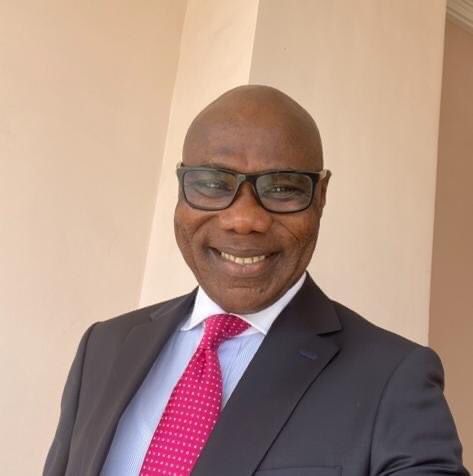 Debo Ologunagba, PDP National Publicity Secretary, said this when he spoke with our reporter during a tour of facilities of the institute’s new office on Wednesday in Abuja.

Ologunagba said that the PDP plans to make the institute self dependent to make it self sufficient in the nearest future.

He said that once the institute was revived, it would be empowered not only to function well but also to become self independence with minimal support.

“We want to make the institute independent in its running and that’s why I say training across Nigeria, even across West Africa, for deepening of democracy.

“Of course, that will give us source of funding. It is going to be carrying out training on every aspect; on democracy, on economic development, on computer and technical support and so.

“Once it is set up it will be semi autonomous and it will have opportunity of looking for ways of raising funding.

“Of course, there will be partnerships and supports, either in technical support or financial support or resource materials, to make it better and independent,” he said.

Ologunagba said that the institute’s new office to be commissioned in the next few days or weeks was a demonstration that PDP was ready to return to power and hit the ground running with relevant data and statistics.

He said that the institute was instrumental to the achievements of the PDP in its 16 years in power, because it provided the party with relevant data, statics and information.

Ologunagba said that the institute was also one of the PDP’s advice organ when it was in power.

“When our government come in May 29, we will keep the ground running because we have data and information ready,” he said.

Mr Dan Gwebo, the acting Director-General of the Institute, described it as an intellectual think thank that served PDP with intellectual materials to aid leadership in policy formulation and decision-based actions.

Gwebo said that the PDP was not a party that just woke up and take actions arbitrarily.

“PDI is also an institute for deepening democracy, not only for PDP but for the entire nation. The activities of PDI transcend this nation,” he said.

He added that the institute had in the past trained people both within and outside Nigeria.

“Unfortunately at a time this institute witnessed a setback, especially when we went into the opposition.

“But when this new administration of PDP came up it decided to revive it in preparation ahead of May 2023 when it planned to regain power,” he said.

Mr Daniel Woyegikuro, the PDP National Financial Secretary, said that as the biggest political party in Africa, PDP needed a resource center like PDI to look at the methodology of how things were done.