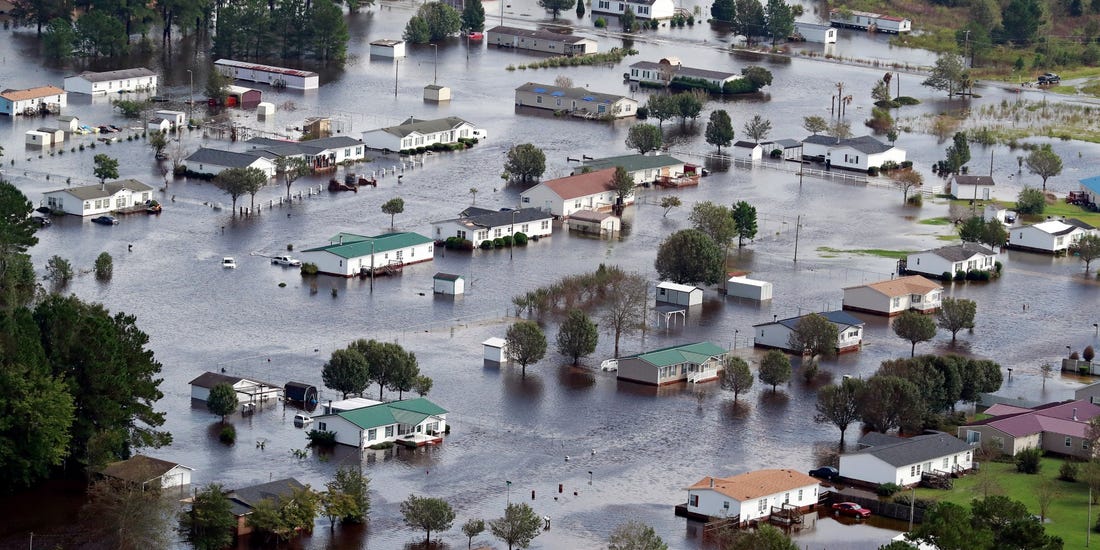 Our Corresponent reports that Otuoke is located in Ogbia Local Government Area of Bayelsa and one of the communities mostly affected by flood disasters.

Some residents of the community now use canoes to access their homes following the overflow of River Orashi, Taylor and Epie creeks, situated in Rivers and Bayelsa States, respectively.

NAN recalls that the flood affected the house of Dr. Jonathan in 2012, but this year’s flood is a major disaster compared to 2012.

One of the residents affected by the flood, Mr Azibalua Oru, called on the federal government and National Emergency Management Agency (NEMA) and the State government to come to their aid, as most of them now access their homes by canoes.

He said most of their properties have been damaged by the flood.

Oru also told our Correspondent that the flood has dispatched reptiles around the communities, threatening lives.

Another resident, Emmanuel Peter, said they can’t leave their homes, because thieves are looting their properties.

He also called for the intervention of the state government and security agencies to support and protect lives and property.

Our correspondent who visited the Federal University Otuoke campus, reports that the institution was affected badly by the flood.

Mr Godknows Frank, a youth leader, said that this year’s flood was worse than that of 2012, and urged the federal and state governments to put modalities in place to tackle the menace.

He said if the State government had heeded the advice of NEMA, SEMA and other relevant agencies which warned them before now, the devastation would not have been grave as this.

Frank called on those contesting for various elective positions to assist the people as this is the time to show love to the people.

He said that the community has not received any palliative yet from any donor, or the government as most of them now sleep at the only surviving roadside in the community.