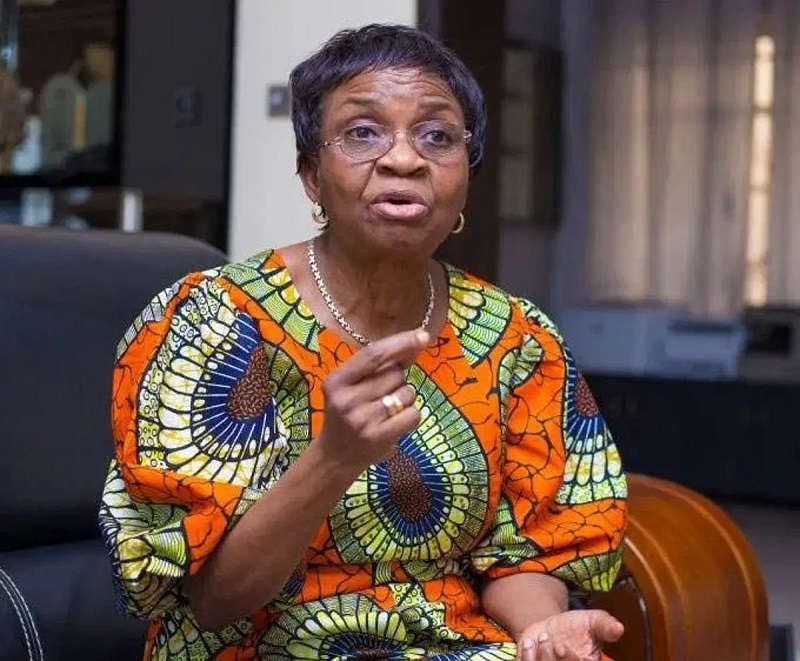 The National Agency for Food, Drug Administration and Control (NAFDAC), says it hopes to attain the World Health Organisation’s (WHO) Maturity Level 4 Certification, in drug and food regulations.

Adeyeye said that the certification would place pharmaceutical products manufactured in Nigeria on a higher pedestal to compete favourably in the global market.

She recalled that at the first quarter of this year, precisely in March, the agency attained Maturity Level 3, adding that, the agency would not rest on its oars until it attained level 4.

She said that attainment of level 3 in the WHO Global Benchmarking Tools, had placed NAFDAC among the recognised regulatory agencies in the world.

“It is pertinent to state that these huge achievements will not have been possible without a committed and dedicated workforce, and a very supportive Governing Council.

“The agency is not resting on its oars but is working assiduously towards the attainment of Maturity Level 4, and the sustenance of its developmental strides,” the D-G was quoted in the statement as saying.

She listed sound infrastructure, standard equipment, conducive working environment for personnel, and accessible office locations for all stakeholders, as key to achieving this target.

Adeyeye said that at the time she assumed office, most of the agency’s offices were sited within the states’ federal secretariats or in rented apartments, noting that this was not good for the corporate image of the agency.

According to her, the situation is also responsible for Micro and Small Medium Enterprises (MSME) businesses, and other stakeholders’ inability to get access to NAFDAC offices.

“NAFDAC was created in 1993 to regulate and control the importation, exportation, manufacture, advertisement, distribution, sale, and use of food, drugs, cosmetics, medical devices, bottled water, and chemicals.

“To meet the mandate of the agency, the management under my supervision, has embarked on a journey of strengthening NAFDAC through the establishment, implementation, and continuous improvement of its Quality Management System.

“Quality Management System (QMS) in NAFDAC, has transitioned over the years to a robust platform for institutionalising resourceful leadership, evidence-based decision-making, and engagement of a trained and competent workforce.

“With the support of the Presidency, National Assembly, and the NAFDAC Governing Council, we commenced the building of state offices across the country, and seven have been completed.

“We are now in the process of commissioning them beginning with the Kwara State Office, which we are witnessing today to the glory of God.”

The NAFDAC boss also disclosed that the Osun State office of the agency had been commissioned, while Ogun, Ebonyi, Sokoto, Yobe and Kebbi, which had been completed, would soon be commissioned.

She said that construction had also commenced in Kano, Edo and Delta states, and the projects were now at varying stages of completion.

Adeyeye said that the Ilorin office of the agency now had a mini hall where it could conveniently relate with the sectoral groups, and also train personnel.

She said that there was also a warehouse and store where unwholesome regulated products could be kept pending further regulatory activities.

“There is no doubt that the well-equipped office will enhance the activities and operations of the agency within the state, thereby contributing to the economic growth and well-being of the people,” she said.

She expressed appreciation to Gov. AbdulRahman AbdulRazaq of Kwara, and the good people of the state for the support NAFDAC had so far received.

“We look forward to an enhanced co-operation and support, as NAFDAC will continue to do its best to safeguard the health of indigenes and residents of Kwara State,” Adeyeye said.