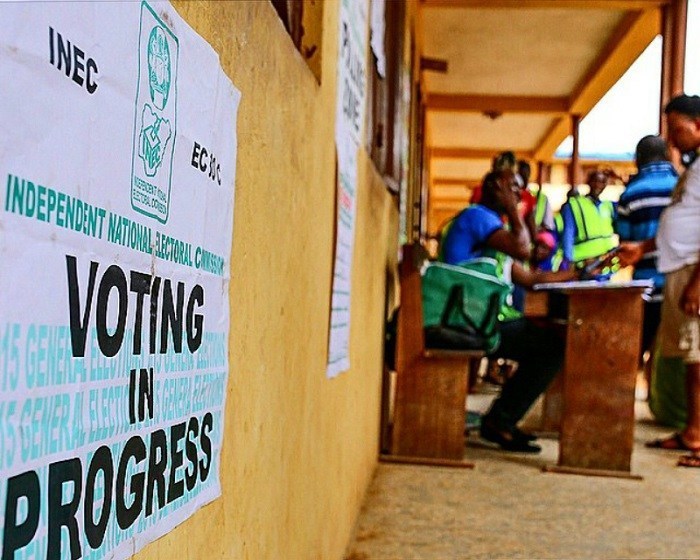 The United Nations Development Programme (UNDP) said that voter education was key and necessary in the democratic advancement of Nigeria.

Deryck Fritz, UNDP Chief Technical Advisor Elections, made the statement on Monday at the opening of INEC Workshop for Voter Education Providers, organised by UNDP in Keffi, Nasarawa.

It was reported that more than 100 participants, drawn from various media organisations and Civil Society Organizations (CSOs), took part in the one-day Capacity Building Training Workshop.

Fritz said, “Democratic elections can contribute significantly to the advancement of Nigeria’s development aspirations, only if voters can participate fully and freely in the electoral process.”

“This means voter education is imperative for citizens to have the necessary information at their disposal to distinguish between credible and non-credible sources as well as help facilitate their choice of representatives and that they can trust that their votes will matter.

He said the electorate must also believe that the entity (INEC) entrusted with organizing the elections was impartial and ready to serve the interests of all Nigerians, including women, youth, persons with disabilities, internally displaced persons, and other traditionally marginalised groups.

ThHe stated that the electorate must also understand the mechanics of the elections, and the various roles of INEC, the political parties and their own rolye as voters.

“This is because INEC had recognised that it cannot conduct voter education on its own, and that it requires the support and collaboration of organisations that work in communities across the country – from you, the press and the Civil Society Organizations (CSOs) here represented,” he said.

According to him, in line with SDG 16 on Peace, Justice and Strong Institutions, UNDP continues to support inclusive, transparent and credible electoral processes for peaceful and cohesive societies.

He noted that outcomes of well-organised elections would be viewed as legitimate, and thus, “the social contract and the resulting governance are strengthened”.

The UNDP Technical Advisor also noted that credible voter education always assisted with countering disinformation, reducing the number of rejected ballots and building trust and credibility in the overall process.

He expressed the hope that the workshop would allow for productive exchanges that would contribute to enabling the efficient organisation and conduct of the 2023 elections.

This would thereby make political actors and the wider Nigerian electorate to have full confidence in both the process and its outcomes.

Earlier, INEC Resident Electoral Commissioner (REC), Nasarawa State, Alhaji Uthman Ajidagba, said voter education was complex and therefore, required the support of the media, CSOs and the community stakeholders for the peaceful and successful conduct of the 2023 polls

Represented by Mr. Shafiyudeen Oyeyemi, the REC charged the participants to be worthy partners as “INEC is passionate about delivering to Nigeria and Nigerians very credible, free and fair elections in 2023.”