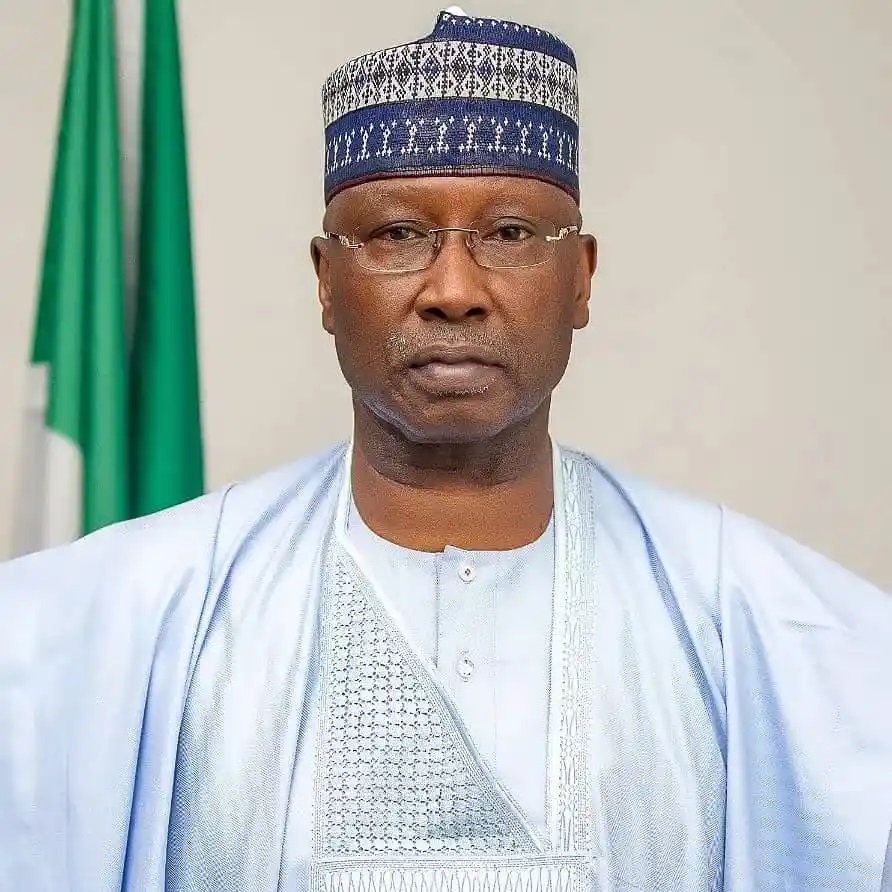 Mr Boss Mustapha, Secretary to the Government of the Federation (SGF), has expressed worry over irregularities in the roles of governing boards of federal agencies.

Mustapha made the observation at the induction programme for chairmen, governing board members and chief executives of parastatals, agencies and commissions inaugurated by the Federal Government.

According to him, ”Parastatals are government establishments created by statutes to provide specified services, the structure and operating instruments of which are derived from their respective Acts of Establishment.”

He said that these parastatals were placed under the supervision of the presidency or a ministry.

Mustapha however, said that the agencies were superintended by a governing board headed by a chairman, to provide policy guidelines and liaise with the supervisory ministry through the permanent secretary.

According to him, “they are also appointed for effective monitoring, policy guidance; and ensuring that government policy directives relating to the functions of the parastatal are carried out.

“I have observed with concern divergent interpretations to the roles governing boards of federal parastatals are expected to play in the corporate governance of their organisations.

”Arising from this, a number of worrisome issues have begun to emerge.”

Mustapha listed them to include: Disagreements on who is responsible for the day-to-day running of parastatals and agencies as well as disregard for extant regulations guiding and restricting the conduct of board meetings.

“Initiating unlawful disciplinary measures against the chief executive without requisite guidance and approval from the supervisory ministry and instigating the labour unions and associations as agents of distraction in the parastatals.”

Mustapha also said the observed poor and unhealthy relationships existing between governing boards and their CEOs have become very worrisome to the government and are unacceptable.

He said, ”this could be avoided if chairmen and members of governing boards acquaint themselves with the instrument of establishment of their respective organisations, where the roles and responsibilities of the board are prescribed.

”Equally relevant are referrals, authorities and other relevant government circulars that guide the conduct of public officers.”

He listed some of the documents to include: Public Service Rules; Financial Regulations; Guide to Administrative Procedures in the Public Service; Public Procurement Act 2007 and Fiscal Responsibility Act 2007.

Mustapha highlighted the roles and responsibilities of boards and councils to include setting of operational and administrative policies in accordance with government policy directives and shall supervise the implementation of such policies.

He said: “A board shall not be involved directly in the day-to-day management of a parastatal or agency and a minister exercises control of parastatals at policy level through the board of the parastatal only.

Mustapha added that payment of estacode allowances for only overseas’ travels was only approved by the Office of the Secretary to the Government of the Federation.

He said, “It is a known fact that top-level federal civil servants, such as Permanent Secretaries, Directors and their equivalent in the service grow through the Federal Civil Service and acquire varied public service knowledge and cognate experience in the conduct of government business.”

He, however, said that most members of governing boards of federal agencies largely lacked such knowledge and experience.

“This is as a result of the fact that most of them are appointed from outside the public service, and assume duties in their respective agencies with limited knowledge of the workings of the public service, corporate governance practices and conduct of government business.

“Note that parastatals are important institutions, because most citizens experience governance and service delivery directly through them,” Arabi said.

He said the overall objective of the exercise was for governing board members to gain understanding of their roles, key responsibilities and the behaviour required of them in their respective organisations, both as individuals and as part of the Board’s collective responsibility.

Agba charged the participants to constantly challenge themselves to enhance their leadership capabilities.

He said: “The ability to overcome the challenges confronting our nation is predicated on transparency, accountability, and inclusive governance.

“This can only be achieved through inherent capacities of those chosen by President Muhammadu Buhari to lead the process of designing and implementing appropriate policies of the Government.”