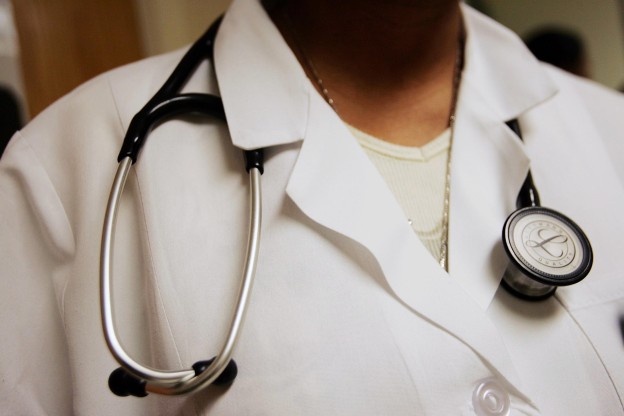 Chairman of the branch, Dr Abdullahi Kabir-Suleiman, made the declaration at the opening of its 2022 Physicians Week.

He listed the challenges to include inadequate manpower as against burgeoning population, lack of state-of-science equipment and increased morbidity and mortality from infectious diseases like malaria and poor remuneration of doctors.

Another serious challenge was that of brain drain among medical personnel to foreign countries in unprecedented large numbers, he noted.

“Mainly, the brain drain is caused by poor remuneration and lack of enabling environment to practice effectively and efficiently in Nigeria.

“Brain drain has worsened the doctor-patient ratio as the ratio is now one doctor to 10,000 patients as against WHO’s recommendation of one doctor to 600 patients,” he said.

Kabir-Suleiman called on governments at all levels to strengthen and rescue the healthcare delivery system from total collapse.

He stressed that if drastic measures were not taken to mitigate brain drain, the country’s fragile healthcare will sink into an unprecedented crisis.

“We can recall our collective experiences during Ebola outbreak, during COVID-19; during monkeypox and recently during the recent cholera outbreak in flooded parts of the country. Our healthcare system needs a holistic reform,” he added.

Suleiman said the NMA celebrated the Physician Week annually to create awareness on contemporary national issues and also to give back to the community.

The theme of the week is: “Nigeria’s Healthcare Delivery System and the 2023 Democratic Transition: A time to change the narrative.

Nigeria to extend cancer health fund to other cancers – Minister