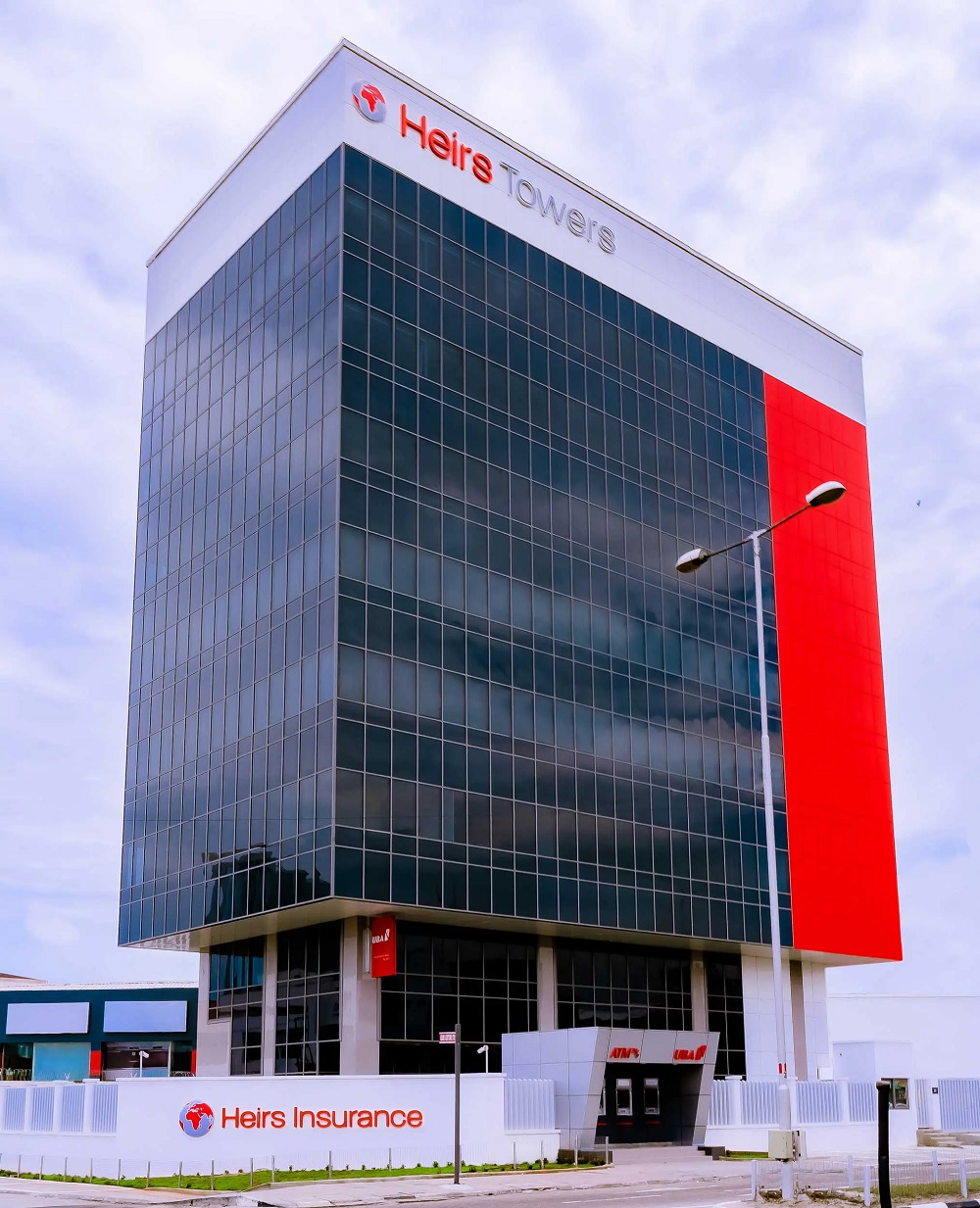 He explained that the performances of the two firms were impressive within the period of review as they pooled N1.550 millon profits.

According to him, the two firms have settled total claims of N1.611 billion to policyholders from inception on June 1, 2021 to the end of the third quarter.

Onifade explained that Heirs Insurance paid a total of N303 million as claims in 2021 and N550 million as at the period under review.

He said Heirs Life also paid a total of N58 million as claims at the end of 2021 and N700 million during the review period.

“We recognise the need to pay claims, always look for reasons to pay and not reasons not to pay. Consequently we made our claims settlement process simple and seamless,” he said.

The Hiers Life boss said the firms had fully integrated with the portal of the National Insurance Commission (NAICOM) and activated a robust digitally enabled call centre.

Onifade said the insurers had also done a lot in terms of insurance penetration drive within over one and half years of existence by supporting the financial inclusion drive of NAICOM and by extension the federal government.

On Bancassurance, he noted that the underwriters having partnered with the United Bank for Africa on bancassurance, planned to be in 100 branches of the bank in line with bancassurance guidelines for the industry before the end of the year.

The Heirs Life MD stated that the companies’ agency networks had also developed, and that they were growing a robust relationship with insurance brokers and agents.

“We are very deliberate about creating new products in the market that will differentiate us from what others are doing.

“We want to change the narrative by doing what will delight our clients by providing products that are easy to understand and very affordable,” she said.

On the ravaging flood, Nwakuche said the undwriting companies’ management teams had begun engagements on how to mitigate risks that may arise from the menace.

Heirs Insurance is a subsidiary of Heirs Holdings, a pan-African investment group, with presence in 23 African countries and four continents.