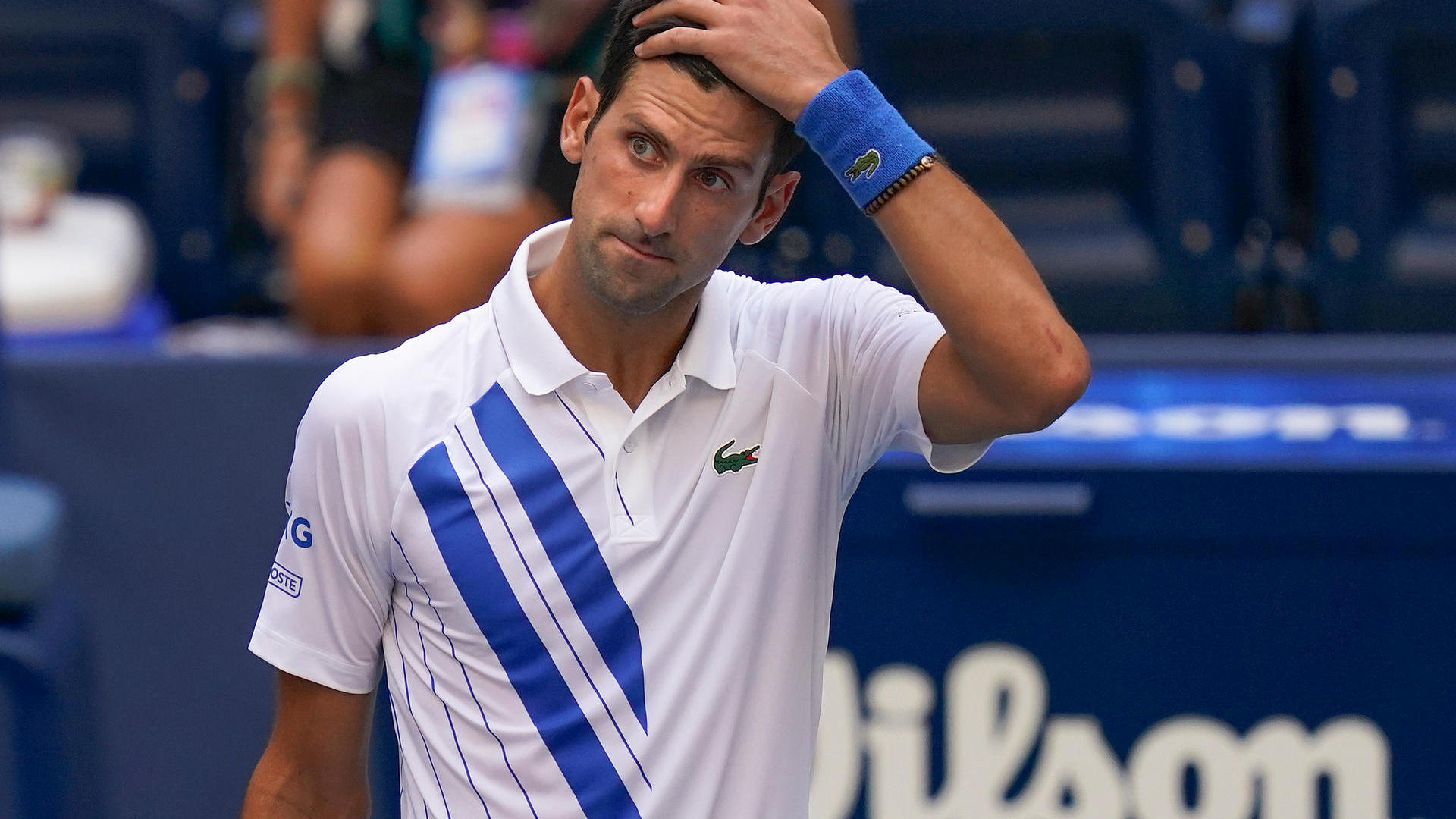 Nine-times champion Novak Djokovic says there are “positive signs” that his three-year ban on entering Australia will be waived so he can play at the next Australian Open in January.

The 35-year-old Serbian was deported from Australia in the lead-up to the Grand Slam tournament this year on the grounds that his opposition to COVID-19 vaccination threatened the country’s stability.

The former world number one said he was hoping to hear soon whether his bid to have his three-year visa ban set aside by the government had been successful.

“When it comes to Australia, there are some positive signs, but unofficially,” he said.

“I hope to have an answer in the next few weeks — whatever that answer might be. But of course I am hoping for a positive one —- so that I have enough time to prepare for the start of the season, if that start is going to happen in Australia.”

Australia’s Home Affairs ministry has repeatedly reiterated its policy of not commenting on individual cases.

Djokovic remains unvaccinated but Australia scrapped a rule that required international travellers to declare their COVID-19 vaccination status in July.

Opposition lawmaker and former Home Affairs Minister Karen Andrews said earlier this month that to waive Djokovic’s ban would be a “slap in the face” for Australians who did get vaccinated.

Australian Open tournament director Craig Tiley said earlier this month that Djokovic would be welcome in January if he could get a visa.

He had however added that Tennis Australia was unable to lobby on his behalf.

Djokovic, now ranked seventh in the world, confirmed that he would finish his season at the Paris Masters and ATP Finals in Turin.

The Serbian added however that would love to kick off his 2023 campaign in Australia.

“I really want to go there, I am over what happened this year and I just want to play tennis. It is what I do best,” the 21-times Grand Slam winner said.

“Australia has always been the place where I have played my best tennis, the results speak for themselves. So, I am always extra motivated to go there. This time even more, so.

“I am hoping for a positive answer.”