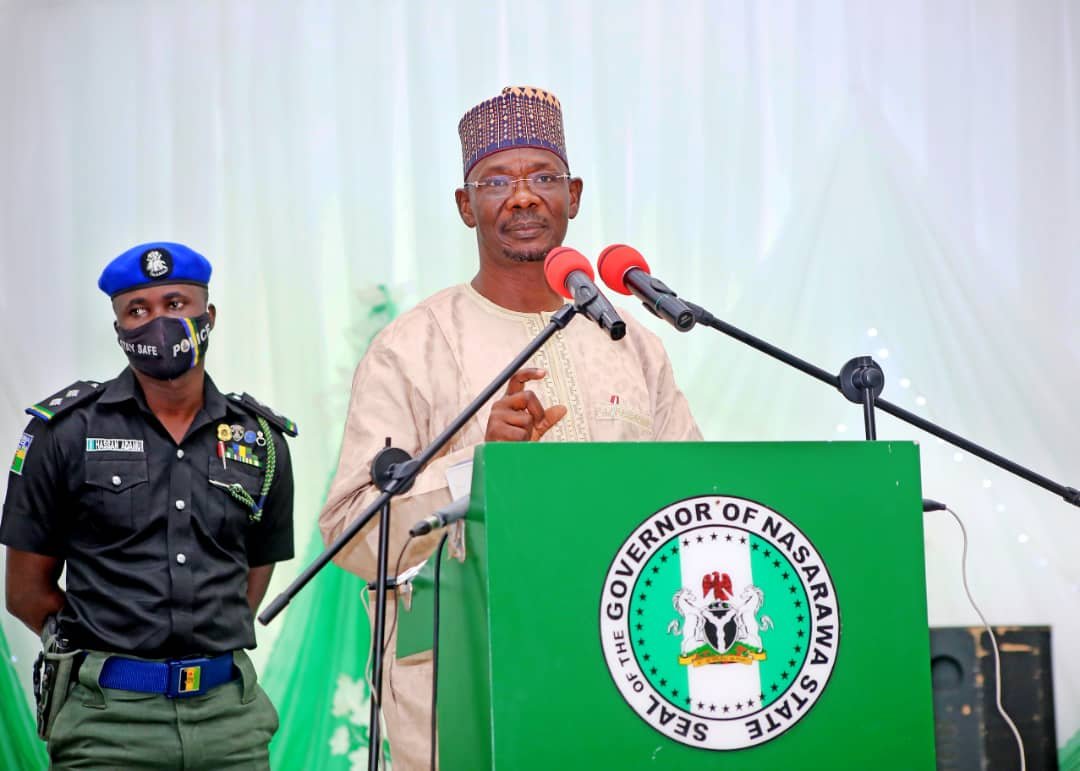 Gov Abdullahi Sule of Nasarawa State has urged alumni associations to synergise with governments at all levels to improve the infrastructure and quality of education in their alma maters.

This is contained in a statement issued in Lafia, on Wednesday, by the Director-General, Strategic Communication, Mr Yakubu Lamai.

He said Sule spoke when he delivered a paper, “Taking Charge of the Future,” at the Homecoming and World Convention of the Old Boys Association of Government Secondary School, Afikpo, Ebonyi.

Lamai said the governor restated his administration’s commitment to improve the standard of education in Nasarawa State.

He quoted the governor as saying, “on assumption of office as Governor on May 29, 2019, I engaged the Faculty of Social Sciences of the Federal University, Lafia, to conduct a baseline survey,

“The survey was to reveal the level of dilapidation and real condition of primary and secondary schools in Nasarawa State, before deciding on a rescue plan to adopt for education.”

Lamai said that the governor affirmed that it was on the basis of factual data derived from the statewide baseline survey that he allocated 26 per cent of the state’s budget to the education sector.

He quoted Sule as reiterating his administration’s determination to prioritise the education sector considering its importance to societal development.

Earlier, the President General of Afikpo Old Boys, Ifeanyi Eleje, praised the commitment of the governor for going beyond the global benchmark of 20 per cent recommended by the UN for expenditure in education.

Eleje said that the old Boys of the school spent over N800 million in the last ten years to rebuild 9 hostels, create sick bay and an E-Library, among others.

“We also provided sporting facilities, in order to support the Ebonyi government to restore Government Secondary School, Afikpo to its rightful place of destiny,” he said.