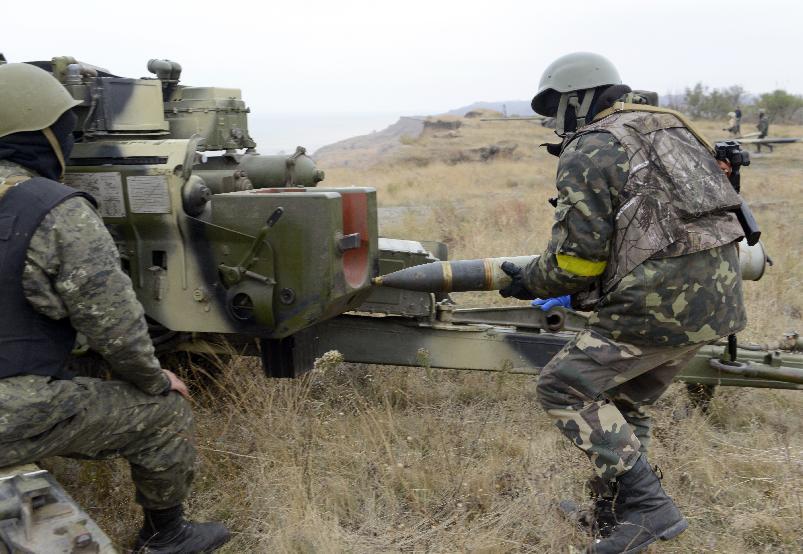 The International Atomic Energy Agency (IAEA) will send an observer mission to Ukraine following allegations by Russia that Kiev is planning to deploy a so-called “dirty bomb” containing radioactive material.

The agency said this followed a request by Ukraine issued in response to claims, without evidence, by Moscow that Kyiv is working on a bomb with nuclear material.

According to the Kremlin, the deployment on Ukrainian territory would be a false flag operation designed to discredit Moscow.

In turn, this has raised fears in the West and Ukraine that Russia might detonate a “dirty bomb”, meaning a conventional explosive device that disperses radioactive material to blame the Ukrainian side and create a pretext for military escalation, including the use of tactical nuclear weapons.

The agency said the inspection followed a request by Ukraine issued in response to claims, without evidence, by Moscow that Kiev is working on a bomb with nuclear material.