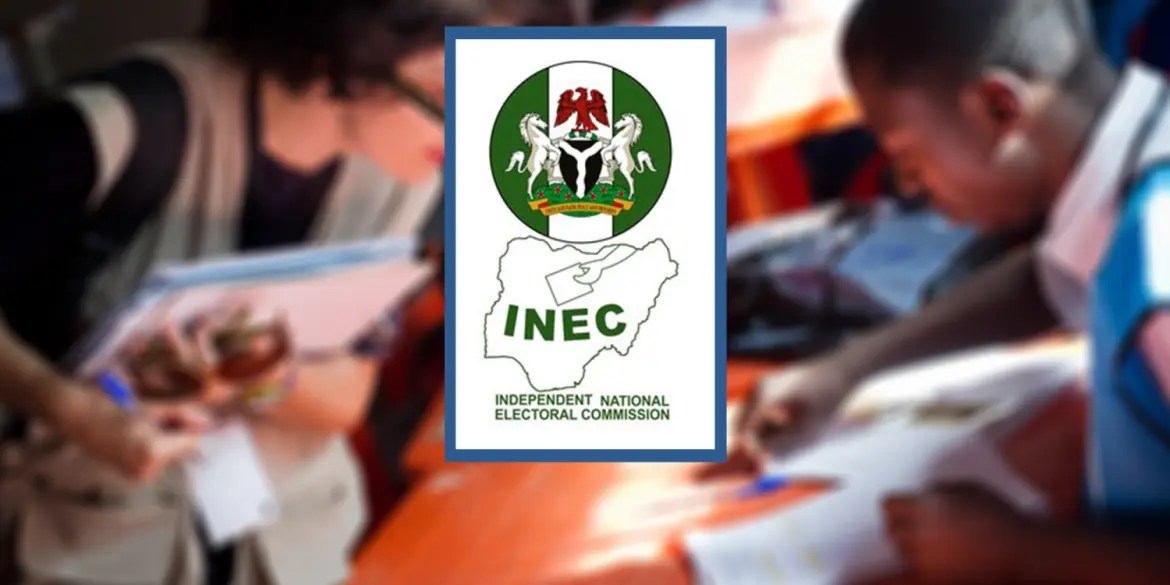 Electoral Stakeholders have tasked the Federal Government to provide the enabling environment for the conduct of free, fair and credible election in 2023.

The stakeholders said this at a conference organised by the Friedrich Ebert Stiftung (FES) Nigeria Office themed “Multidimensional Election Security Threats in Nigeria: Challenges, Options and Opportunities for the 2023 General Election”, in Abuja.

Dr Daniel Mann, the Resident Representative FES, Nigeria, said that the programme was put together for experts and stakeholders in election and security space, to critically identify, examine, and discuss key potential security threats to the election.

Mann said that the aim was to strengthen Nigeria’s democracy for posterity.

“This overall project that FES is conducting not only in Nigeria with the help of our foreign ministry of the Federal Republic of Germany is aimed at promoting democracy to stabilise it.

“FES has passed more than 45 years working in Nigeria and share the common understanding that democracy really goes beyond only elections when it is able to evolve and empower the people it can address a lot of the issues.

“Nigeria is a nation with over 50 per cent of its population as youths yet they hardly make their way into politics and mostly used by politicians to cause violence,” he said.

He said that it was based on this background that FES initiated the project to open up the space for democratic participation in Nigeria.

Mr Mathias Dold, First Secretary, Political Officer, German Embassy, said that the event was timely because the election was barely three months away.

“We as diplomats are solely observers in election times, we don’t have a favorite and we don’t support any candidate.

“The only thing we do support is free, fair and credible election, this is something the German Government has supported through numerous projects and advocacy campaigns especially through our funding of FES that organised today’s event.

“It is also something the European Union which we are members support through its support to democratic governance campaign that has contributed so much to the electoral process and continued to do so most recently through the signing of the National Peace Accord,” he said.

He said the new Electoral Act would further boost the 2023 electoral process and make it more robust than the previous ones.

He however, said that some potential problems that could harm the election included violence and cyber threats among others.

He called calm and urged all candidates to accept election results and called on for the need for Nigeria to focus on electoral security which seemed to be threatening free, fair and credible election.

Mr Oseloka Obaze, Campaign Manager Obi-Datti Campaign Organisation commended FES for the initiative, saying it would help toward charting the way forward for the 2023 election.

Obaze in a keynote address said Nigeria was confronted with numerous challenges ranging from security challenges and others that if not addressed could affect the credibility of the 2023 election.

He urged the Independent National Electoral Commission (INEC) to ensure that the Bimodal Voter Accreditation System work in all the 774 Local Government Areas (LGAs) of the country for credibility.

He also urged INEC to allay the fears of Nigerians by ensuring that their votes count.

A participant, Ms Olajumoke Gani- Ajenyo said that the 2023 poll was unique, because it would be the first time Nigeria would be conducting an election through digital means.

She, therefore, said that INEC needed to put everything in order with respect to curbing cyber threats.