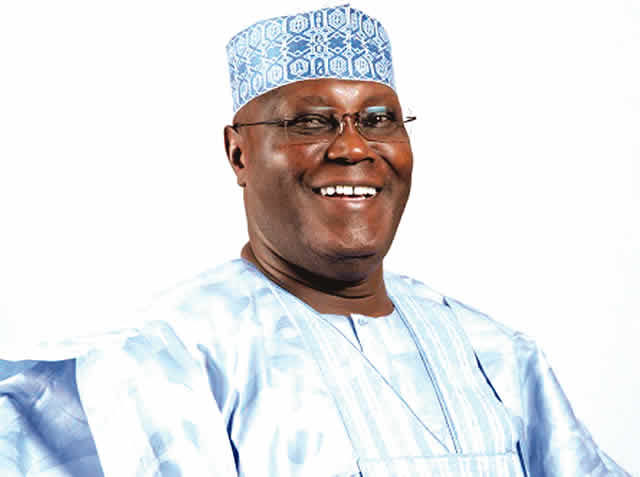 Ahead of the 2023 general elections, the Director General, Presidential Campaign Council of the Peoples Democratic Party (PDP) in Kwara, Dr Mahmud Ajeigbe, has vowed that the party would mobilise the people to queue behind the ambition of Alhaji Atiku Abubakar, to ensure his victory at the polls.

Ajeigbe said the PDP presidential flag-bearer has proven himself to be a major force in the nation’s political firmament and his candidacy this time around is to effect turnaround in the economy, security and well being of the citizenry.

In a statement issued in Ilorin on Sunday, the Kwara PDP Presidential Campaign Council DG, who is a former state Commissioner for Information and Communication, noted that the people of the state and Nigerians are not oblivious of the failings of the All Progressives Congress (APC) across levels and rewarding it with another mandate poses danger to the survival of the nation.

He added that the current state of security and economy left much to be desired, especially with the pervasive famine in the land.

Ajeigbe observed that the former Vice President is in the race with a new ray of hope that Nigeria, as the most populous African nation, would attain its greatness when right pegs are put in right holes.

The former Kwara Commissioner assured that the people of the state have shown keen interest in voting massively for the PDP so as to rescue them from the economic doldrums imposed on them as a result of the lackluster and cluelessness of the ruling party.

He appealed to the people of the state to rally round and vote for all candidates of the PDP in the state for the forthcoming general elections.

The Offa-born politician, however, expressed gratitude to the state PDP leader and President of the Eight Senate, Dr Bukola Saraki, state PDP elders, leaders and party faithful for the confidence reposed on him and others appointed to lead the presidential campaign council of the party in the state.

“The PDP presidential flag-bearer, Alhaji Atiku Abubakar, is on a rescue mission of turning around the economy that has been battered over the years.

“It is no longer news that Nigerians are living in fear of insecurity. Famine is also here with us. It is obvious that it would be hard for our dear nation to survive under this situation with APC in the saddle again.

“The time is now for us as residents of Kwara in particular and Nigerians in their entirety to stop lamenting and vote massively for Alhaji Atiku Abubakar, who has proven to be a major force in the nation’s political firmament,” Ajeigbe said.