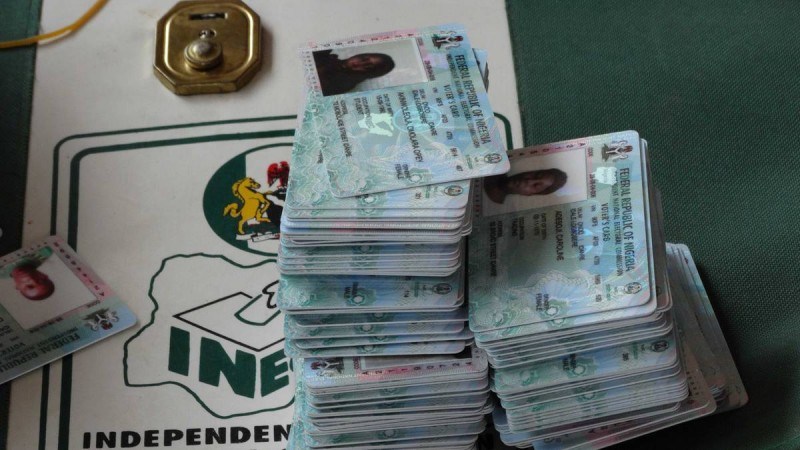 INEC’s Public Affairs Officer in Lagos State, Mrs Adenike Oriowo, told our reporter on Monday that so many old PVCs were still awaiting their owners to collect them at the 20 Local Government Area offices of INEC in the state.

Oriowo, who expressed dissatisfaction with the poor turnout and aparty of many electorates to collection of PVCs, urged them not to wait until last minute rush before the 2023 general elections.

She said that the statistics as at Oct. 21 showed that INEC in Lagos state had received 6,570,291 PVCs from the commission’s National Headquarters prior the 2019 general elections.

She said that the overall total PVCs received from the INEC National headquarters now was 6,630,661.