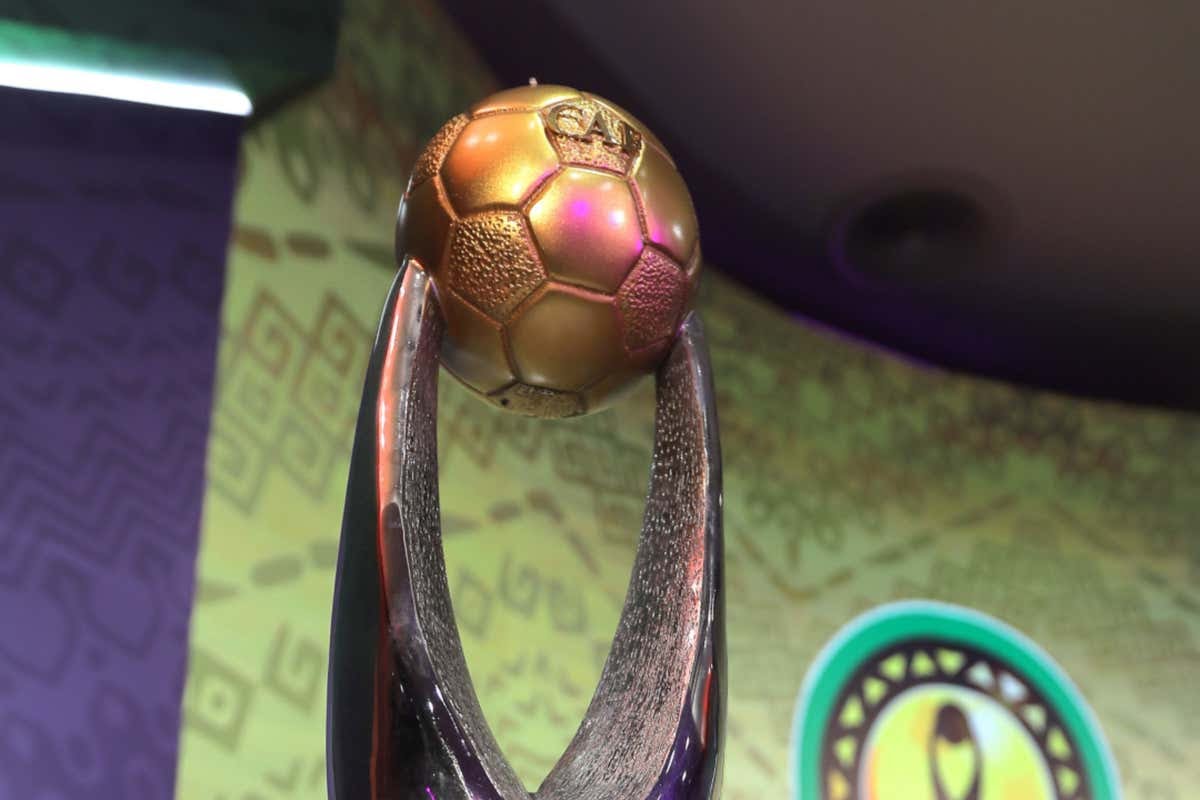 Fidelis Ilechukwu, the Technical Adviser of Plateau United Football Club of Jos says the club has another opportunity in the upcoming CAF Confederation Cup playoffs to redeem its image.

Our reports that Plateau United will host Al Akhdar Sports Club of Libya in a 2022/2023 CAF Confederation Cup first leg playoff at the Moshood Abiola National Stadium, Abuja on Wednesday.

The Jos-based club side had crashed out of the 2022/2023 CAF Champions League on away goal rule after succumbing to a late goal against Esperance of Tunisia.

In their second preliminary round second leg match at the Olympic Stadium Hammadi Agerbi, the host was awarded a controversial penalty kick in the 83rd minute.

Ben Romdhane sent the penalty kick past goalkeeper Suraj Ayeleso to send the home supporters into a frenzy.

The result meant Esperance won 1-0 to sail through on away goal rule, having lost the first leg match 1-2 at the Moshood Abiola National Stadium in Abuja.

Ilechukwu told our Correspondent that Plateau United has another chance to put smiles on the faces of the fans in the Confederation Cup which kicks off on Wednesday.

“We have another opportunity to make ourselves very proud and that is the Confederation Cup.

“We lost in the champion’s league level but the confederation cup also presents another opportunity so we must make all our hard work and efforts count for something.

“We must remain united and make the supporters continue to stand firm behind the team,” he said.

The coach said that they had taken useful lessons from their painful exit in the CAF Champions League in the playoff round.

He said it was unfortunate they had to exit the African club flagship competition, adding that the experience learnt would help them perform better in the cup competition.

“I have to say that even though it was painful that we had to bow out of the CAF Champions League, we were not disgraced out.

“We were eliminated with our heads held high. I want to praise my courageous boys who gave their all in Tunisia.

“We could have achieved a better result but for some issues. I won’t like to comment about the officiating, but I definitely tell you that we gave a good account of ourselves,” he said.

Our Correspondent reports that the club also expressed confidence in overcoming Al Akhdar hurdle to book a place into the group stage of the continent’s second tier league.

Plateau United which adopted the Moshood Abiola National Stadium, Abuja as their home for continental duties, said this on their Twitter handle on Monday.

“Just two days to go! The final hurdle for us to get to the group stage of the @CAFCLCC.