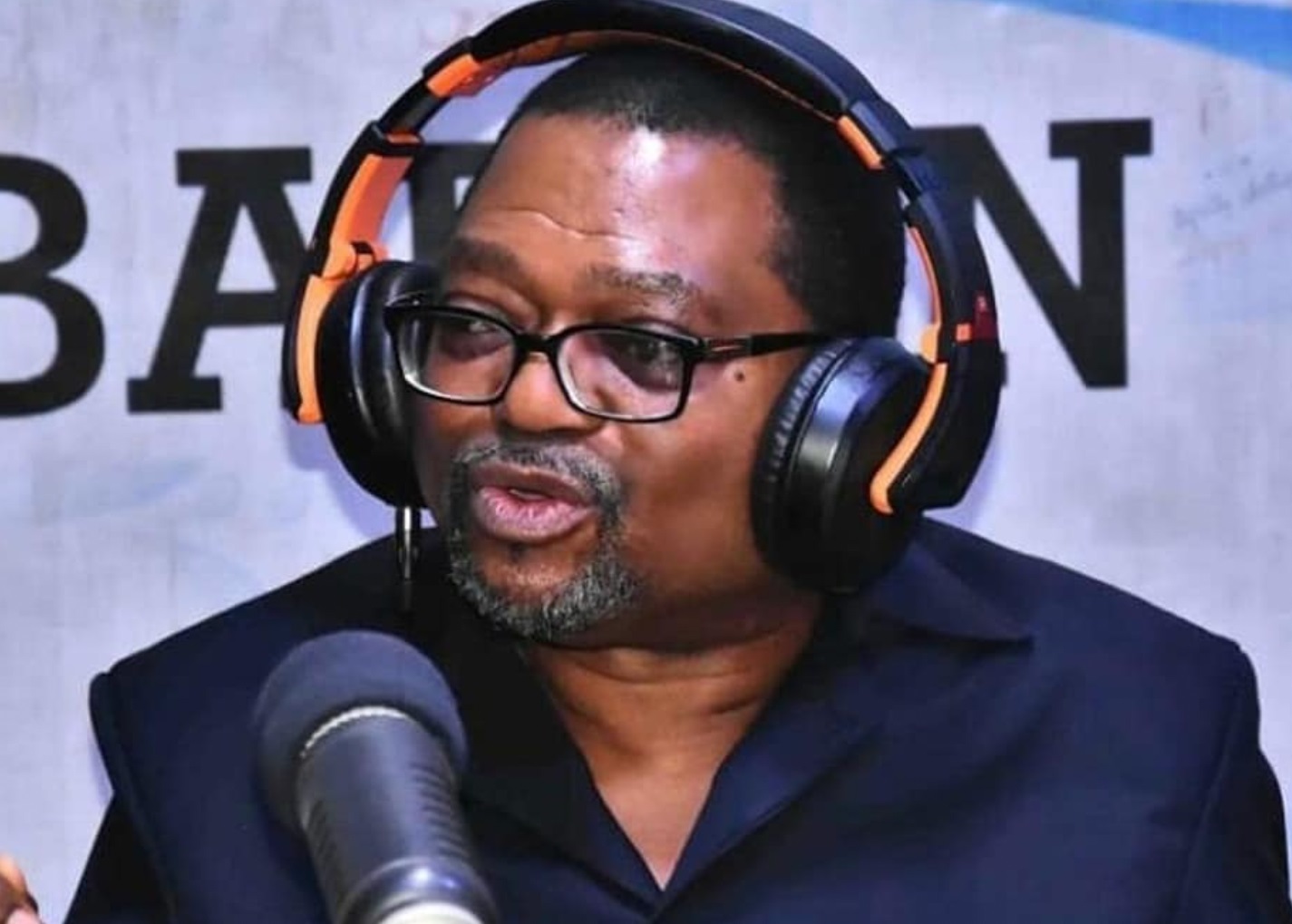 Prof. Adigun Agbaje, who regained his freedom from the clutches of death in his abductors’ captivity on Sunday night, has recounted his 72 hours ordeals in the hands of suspected kidnappers in military uniforms.

He made this known in a statement by his son, Adewale Agbaje, on behalf of his father, which was made available to newsmen in Ibadan on Monday.

Agbaje, a former Deputy Vice-Chancellor (DVC-Academics), University of Ibadan, is also the Chairman of the Oba Sikiru Adetona Institute for Governance at the Olabisi Onabanjo University, Ago-Iwoye.

Narrating his harrowing experience, the victim said he missed death by a whisker, following the gun shot he received in the head during the abduction process.

“It’s a new day today and I’m happy to be alive. I was released by my kidnappers yesterday (Sunday) evening after spending two nights in the thick forests of Ogun and Oyo States.

“My mind goes to the five others who are still left with the kidnappers: two young ladies, two young men and a middle-aged person.

“I was shot at in the head during the abduction process.

“I thank God that the bullet that went through my car’s windscreen left only a skin-deep wound on my head even though it left a gaping hole in the cap I was wearing. I did not even know about this till Saturday morning when I saw caked blood on my cap.”

According to him, I am undergoing comprehensive health checks and so it may take some time to thank all my family, including my in-laws, friends and in-laws to my children, my own friends, colleagues and all Nigerians.

“They include: Mr Fisayo Soyombo, for their wonderful support and generosity to my family, top government, military, and other security officials.

“I am quite grateful for all your efforts. You all kept hope alive and ensured that the sensitive negotiations came to a successful end when I regained freedom yesterday evening.

“As stated earlier, my heart goes to those young female undergraduates, the young men and the middle-aged person I left behind with the kidnappers.

“I may not be reachable now, but as soon as I get medical clearance from my doctors, I will be thanking all of you personally.”

Our Correspondent recalls that Agbaje, along with other travellers, including two female students of Moshood Abiola Polytechnic, Abeokuta, were on Friday night kidnapped by gunmen in military uniform around Dominica University, on Lagos-Ibadan Expressway.

It was recalled that the kidnappers had on Saturday demanded the payment of N50 million ransom from the family before he could be released.

However, it could not be ascertained as at the time of publishing this report if any ransom was paid by the family and the amount to secure Agbaje’s release.