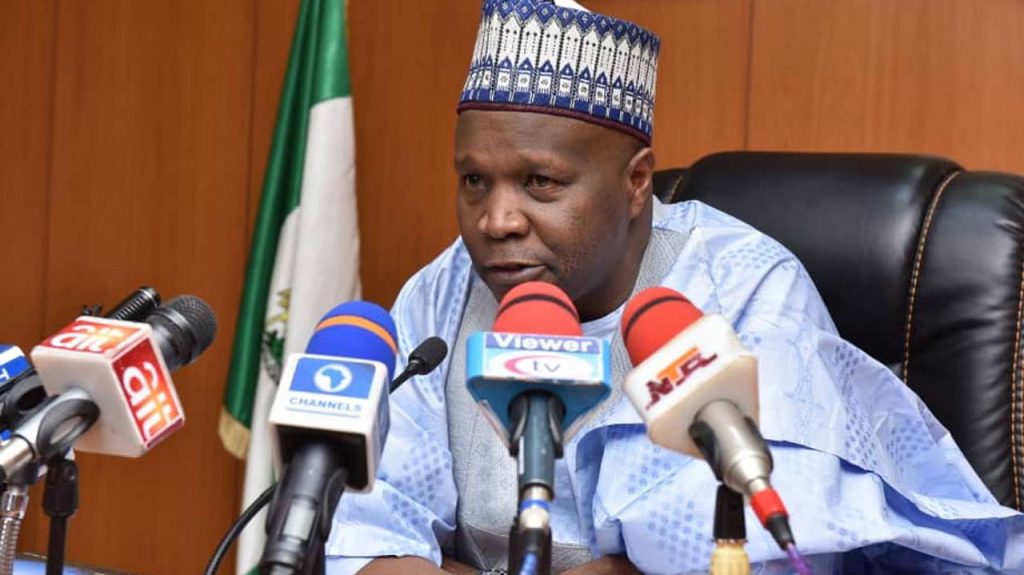 Gov. Inuwa Yahaya of Gombe State on Monday carried out a minor reshuffle of his cabinet by appointing two commissioners and four special advisers.

He said at their swearing-in in Gombe, that the move was part of efforts to maintain his administration’s set objectives and good governance.

He said it was also to ensure effective and efficient service delivery.

Yahaya said their appointment was equally in line with his administration’s determination and commitment to provide purposeful and responsive leadership aimed at meeting the yearnings and aspirations of the people.

“Accordingly, the following changes are hereby made as regarding special advisers with immediate effect: Dauda Batari is moved from Ministry of Education to Ministry of Higher Education.

The governor said that the new commissioners, Mr Sanusi Pindiga and Mr Andirya Moljengo, would be in charge of Ministry of Energy and Solid Minerals and the Ministry of Science, Technology and Innovation.

He urged the newly sworn-in appointees to sustain the tempo of his administration’s achievements with sincerity of purpose, transparency, accountability, loyalty and commitment.

Yahaya enjoined them to conduct the affairs of their various ministries and departments with the fear of God and ensure that public resources were utilised judiciously and efficiently.

He promised to support them towards delivering on their mandates.

“We will not tolerate ineptitude and corrupt practices.

“This administration will not condone any act of indiscipline and corruption in whatever form,” he said.