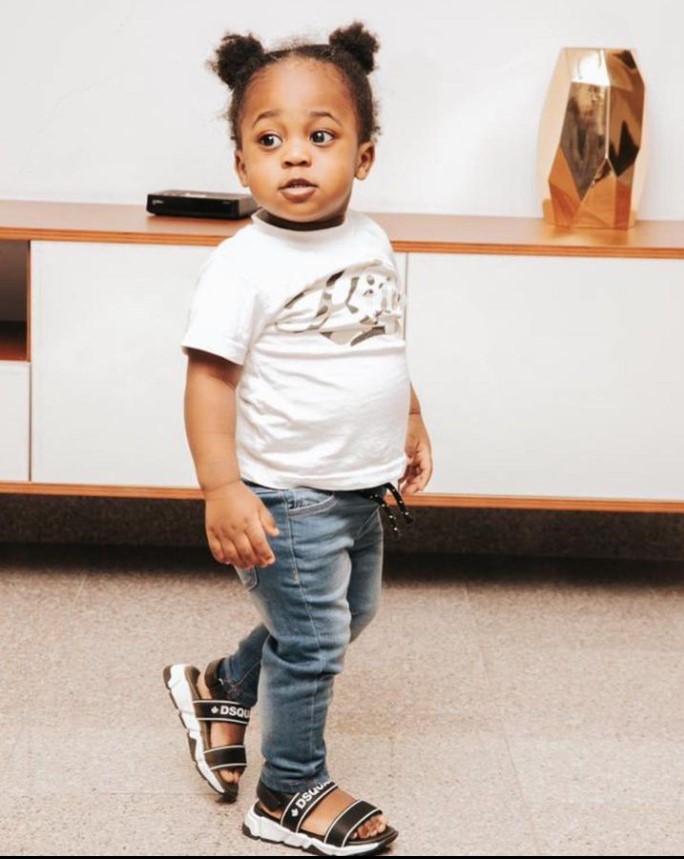 The Peoples Democratic Party (PDP) in Osun, on Tuesday, announced the suspension of its political activities for the week following the death of Ifeanyi, son of David Adeleke (Davido), nephew of State Governor-elect, Ademola Adeleke.>

The Party’s Caretaker Chairman in the state, Dr Adekunle Akindele, who stated this in a condolence message in Osogbo, directed all party organs and committees to suspend activities in commiseration with the family.

He described the incident as “a very sad occurrence”.

“We mourn the sorrowful exit of our son, Ifeanyi.

“We pray for the repose of his soul. It is a sad day, but we remain steadfast in our faith in the Lord of the Universe.
“Our condolence goes to Davido, our youth ambassador.

“We commiserate with our father figure, Dr Deji Adeleke and the entire Adeleke family.

“We pray the good Lord grant the family the strength to bear this irreparable loss”,he said.

Ifeanyi was said to have drowned in a swimming pool at the singer’s residence in the Banana Island area of Lagos on Monday.

The police in Lagos State said eight domestic staff of the singer had been brought in for questioning over the incident.

The command’s spokesman, SP Benjamin Hundeyin confirmed this to our Correspondent on Tuesday.

“Eight domestic staff have been brought in for questioning. Anyone found not culpable will be let off.

“Those found culpable will be prosecuted,” he said.