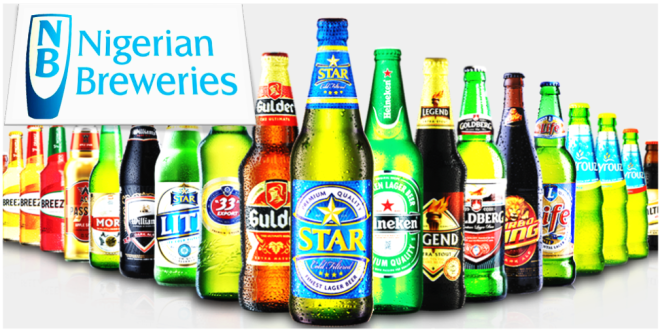 The company made the disclosure in a statement signed by its secretary/legal director, Mr Uaboi Agbebaku, in Lagos.

According to the statement, the company posted a revenue of N393.34 billion for the third quarter against the N309.22 billion recorded in the corresponding period in 2021.

It stated that revenue growth in the quarter driven by pricing was however offset by higher input cost arising from increased rate of inflation and higher energy costs.

Further analysis of the statement revealed that cost of sales rose significantly by 20.2 per cent from N198.75 billion in 2021 to N238.92 billion during the period under review in 2022.

“Apart from volume and cost challenges which affected business performance negatively in Q3, 2022, there was increased pressure on consumer disposable income as well as heavy rains and flooding.

“Nevertheless, the company performed relatively well in the period led by strong premium portfolio of heineken®, tiger and desperados.

“In spite of the volume and cost challenges in the third quarter, the strong performance recorded in the first half of the year ensured that operating profit grew by 44 per cent while profit after tax went up 80 per cent.

“The board has announced an interim dividend of N3.29 billion payable to shareholders at 40k each per ordinary share of 50k,” the statement read.

The company while being cautious about input costs and consumer demand in the remaining period of 2022, assured stakeholders that it was well positioned to take advantage of any upswing in the market and maintain its leadership position.